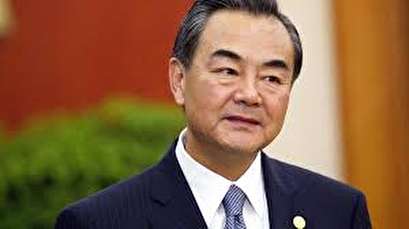 Continuing to implement the nuclear deal was the responsibility of all parties concerned and the common wish of the international community, Wang was quoted as saying during the call, which took place on a visit to Rwanda.

The deal would help uphold the international non-proliferation regime, maintain regional peace and stability and solve "other hot issues" around the world, he said.

He urged Iran to continue to fulfill its obligations under the deal.

On Friday, Trump agreed to waive sanctions against Iran that were lifted as part of the international deal but claimed it would be the last time unless conditions were met to fix what he called "significant flaws" in the deal.

His ultimatum puts pressure on Europeans - key backers and parties to the 2015 international agreement– to satisfy Trump, Reuters reported.

Zarif responded on Twitter that the deal was not renegotiable and that Trump's stance "amounts to desperate attempts to undermine a solid multilateral agreement".

Iran said on Saturday it would retaliate against the new sanctions.