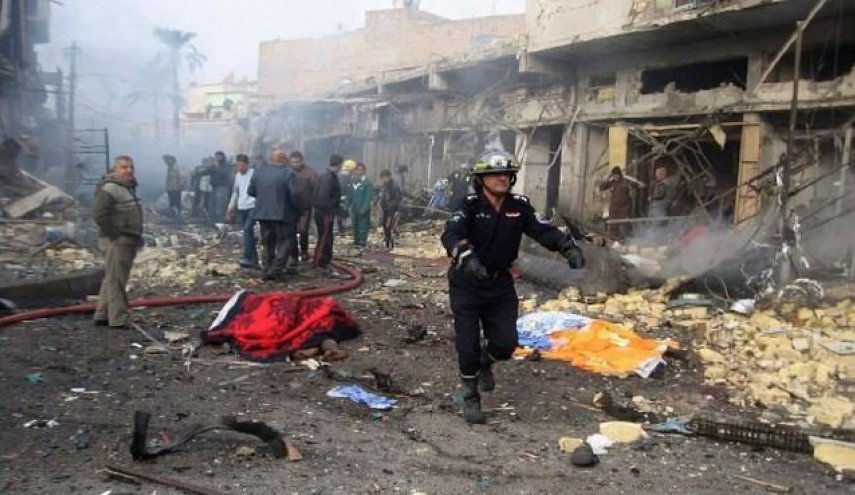 A health official in eastern Baghdad put the number of the wounded at 90.

General Saad Maan, a spokesman for the Iraqi Joint Operations Command, said two individuals had blown themselves up at the busy square.

Tayyaran Square is a bustling center of commerce. Day laborers also gather there in the early morning, waiting for jobs. It has been targeted in deadly attacks in the past.

On Saturday, a bombing in northern Baghdad had killed eight people.

But the Iraqi capital has experienced relative security in the weeks after the defeat of the Takfiri terrorist group of Daesh in early December last year.

Daesh began a terrorist offensive in Iraq in 2014, overrunning territory and brutalizing people there. The Iraqi army and volunteer forces soon launched operations to retake occupied territory and eliminate Daesh.

Victory in those operations was declared on December 9, 2017. But pockets of Daesh terrorists and potential sleeper cells continue to have a presence in Iraq.