TEHRAN, January 15 - Dismissed Lebanese employees from the construction company, Saudi Oger, protested in front of the Saudi embassy in Beirut, Sunday, to demand that the Saudi regime pay financial compensation for their lost salaries. 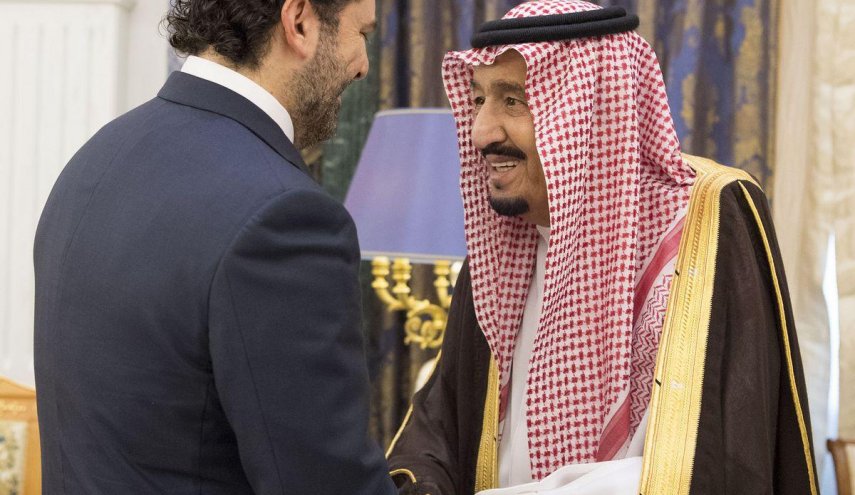 TEHRAN, Young Journalists Club (YJC) - Over the past 39 years, Saudi Oger owned by Hariri family made huge financial gains worth billions of US dollars, however, over the past few years, the company suffered losses due to prevailing economic conditions and poor corporate governance.

The Wall Street Journal reported in November that the company shut down its main headquarters in Riyadh after Saudi Arabia’s royal family cut spending on luxury construction projects.

The newspaper pointed out that the problems experienced by the company reflected on the influence exercised by the Saudi authorities on Hariri as well as on Lebanon itself.