TEHRAN, January 16 - Palestinian leaders called on President Mahmoud Abbas to withdraw recognition of Israel and break off security cooperation, in a move that follows the Trump administration naming al-Quds as the Israeli capital. 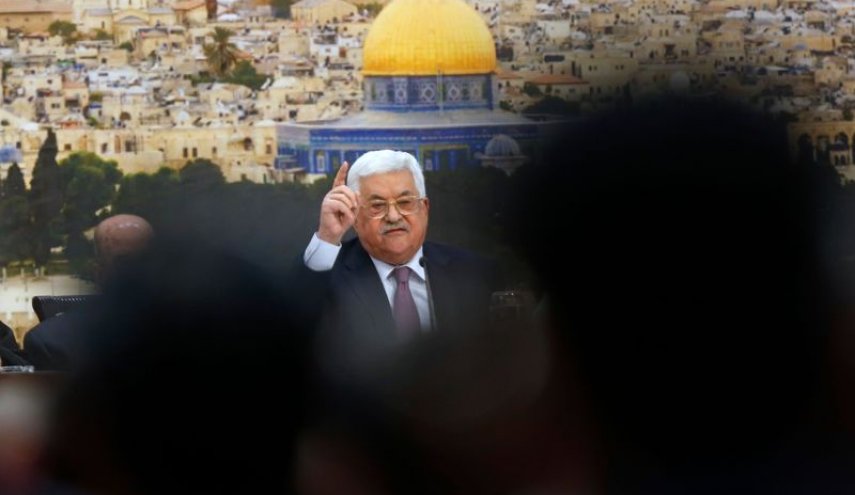 TEHRAN, Young Journalists Club (YJC) - On Monday, the council voted in favor of ordering the Palestine Liberation Organization (PLO) to halt its recognition of Israel until it officially recognizes the state of Palestine, suspends its annexation of east al-Quds and halts its settlement activities.

It is still unclear if the council's, which is a high-ranking part of the PLO, vote is binding.

The announcement was made after Palestinian President Mahmud Abbas said that US President Donald Trump's so-called Middle East peace efforts are the "slap of the century" after his al-Quds move.

Last month, Trump announced that Washington would recognize al-Quds as the capital of Israel and would relocate the US embassy in Israel from Tel Aviv to the occupied city.

The entire al-Quds is currently under Israel’s control, while the regime also claims the city’s eastern part, which hosts the third holiest Muslim site.