We can have dialogues with countries with which we have disagreement: Rouhani

TEHRAN, January 16 - Iranian President Hassan Rouhani said that Iran can have dialogues with countries with which Tehran has disagreement. 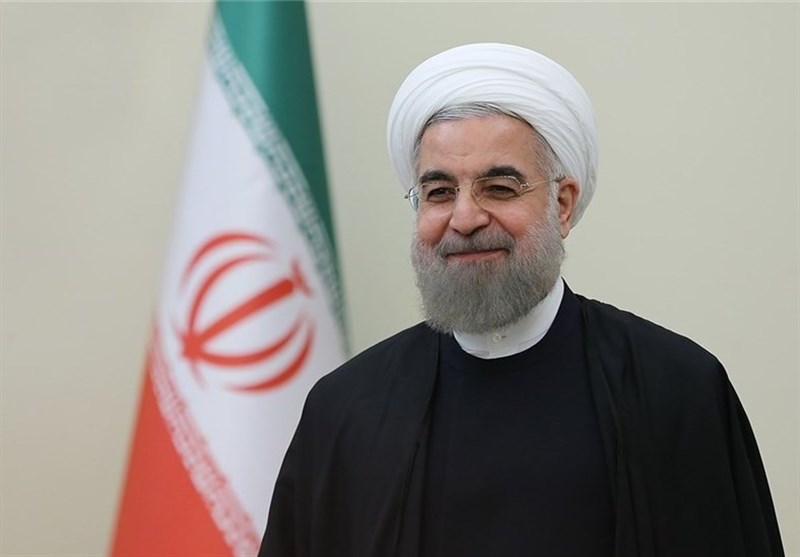 He also called on Muslims attending the event to do their best to help political and administration leaders and officials to promote the spirit of brotherly and development-oriented unity.

Rouhani said the current instability and insecurity gripping the region stem from continued Israeli occupation of the Palestinian territories, Washington's “tendentious and unstinting” support for the Tel Aviv regime and the Palestinian nation’s failure to exercise its “basic right” to establish a sovereign state with Jerusalem al-Quds as its capital.

He made the comments in a speech to the 13th Session of the Parliamentary Union of the Organization of Islamic Cooperation (OIC), which opened in Tehran earlier in the day.