TEHRAN, January 16 - US President Donald Trump preemptively blamed Democrats for the prospect of a government shutdown, pointing to party leaders’ demands regarding an immigration deal just four days before funding is set to run out. 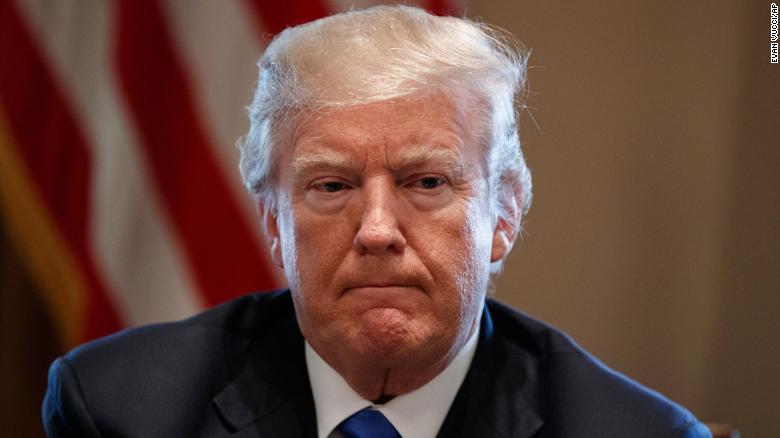 TEHRAN, Young Journalists Club (YJC) - “The Democrats want to shut down the Government over Amnesty for all and Border Security,” Trump tweeted Tuesday morning.

“The biggest loser will be our rapidly rebuilding Military, at a time we need it more than ever. We need a merit based system of immigration, and we need it now! No more dangerous Lottery.”

In an earlier tweet, Trump wrote, “We must have Security at our VERY DANGEROUS SOUTHERN BORDER, and we must have a great WALL to help protect us, and to help stop the massive inflow of drugs pouring into our country!”

The tweets come as Congress faces a deadline to fund the government by Saturday, when funding for the federal government is slated to expire.

Prospects for a funding deal have been complicated by ongoing negotiations between the White House and Democratic lawmakers over an agreement on DACA.

Democrats, as well as former Homeland Security secretaries, believe that Congress must pass a deal on DACA by this month in order to begin processing applications before the Trump administration’s self-imposed March 5 end date for the program.

Talks over such an agreement were derailed last week after Trump’s controversial remarks over Haiti and African nations.

Meanwhile, White House Press Secretary Sarah Huckabee Sanders said Tuesday morning that Trump wasn’t concerned that those comments could result in a shutdown and that he wanted to keep budget talks separate from DACA negotiations.

“No, I think he's worried that Democrats unwillingness to put country ahead of their party is what's stalling things from moving forward, whether it's the budget or a deal for DACA,” she told reporters on the White House lawn.

She also blamed Democrats for using Trump's remarks "as an excuse not to help the president get something accomplished, which I think is a sad day for our country."

In an interview with Fox News Channel she added that “we have to keep these two data-x-items separate,” referring to a funding measure and DACA.