TEHRAN, January 16 - Police in Jordan say they've shut down a large factory making an illegal amphetamine-based drug said to be popular in the Middle East, including among Syrian militants. 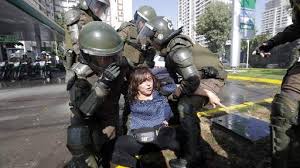 The official news agency Petra described the raid as a first for not only disrupting trafficking of pills, but also their production in the kingdom.

On Tuesday, the confiscated drugs and chemicals were on display at the anti-narcotics department in Jordan's capital, Amman. Rows of plastic-wrapped cardboard boxes and bins filled with the drug-making materials were stacked floor to ceiling.

Police say a factory purportedly making cleaning materials in an industrial area of Amman had served as a front for manufacturing the pills. They say nine people were arrested.