TEHRAN, January 17 - An Iranian customs official said the volume of goods transit via the Islamic Republic of Iran has climbed by 13 percent over the first 9 months of Iranian calendar year (March 21, 2017 - December 21, 2017). 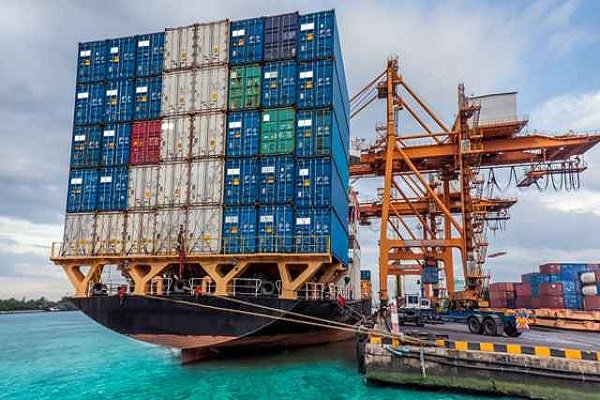 TEHRAN, Young Journalists Club (YJC) - Head of Bureau to Supervise Transit Affairs of the Islamic Republic of Iran Customs Administration (IRICA) Hossein Salari said the establishment of the largest transit databank in the country and the fulfillment of customs formalities for transiting 541,988 trucks from the customs offices of the country in the same period.

He pointed to the Integrated Comprehensive Customs System (ICCS) and said, “goods and products of more than 100 countries in the world have been transited in customs offices of the country in the same period using this equipped system.”

The largest goods transit databank has been set up at IRICA using ICCS and Single-Window Trade system, he maintained.

About 541,988 trucks have been transited from customs offices of the country in the nine months of the current year, showing a considerable nine percent increase as compared to the last year’s corresponding period, Salari stressed.

He pointed to the salient activities of Bureau to Supervise Transit Affairs of IRICA such as online controlling of goods, monitoring and controlling goods exit from the border through MIS system, accurate evaluation of transit consignments, adapting scanned images on X-Ray device from the ports of origin and destination, etc.

Accordingly, various advanced monitoring tools such as high-speed X-Ray GPS (Geographic Positioning System) are used in IRICA in cooperation with responsible bodies sniffer dogs at borders of the country, MNA quoted him as saying.

In conclusion, Salari pointed to the Customs Convention which was compiled and formulated under the strict supervision of UN Economic Commission (UNECE), based on which, member states, upon signing and sealing this Convention, do not need to submit guarantee with regard to the customs duties anymore.