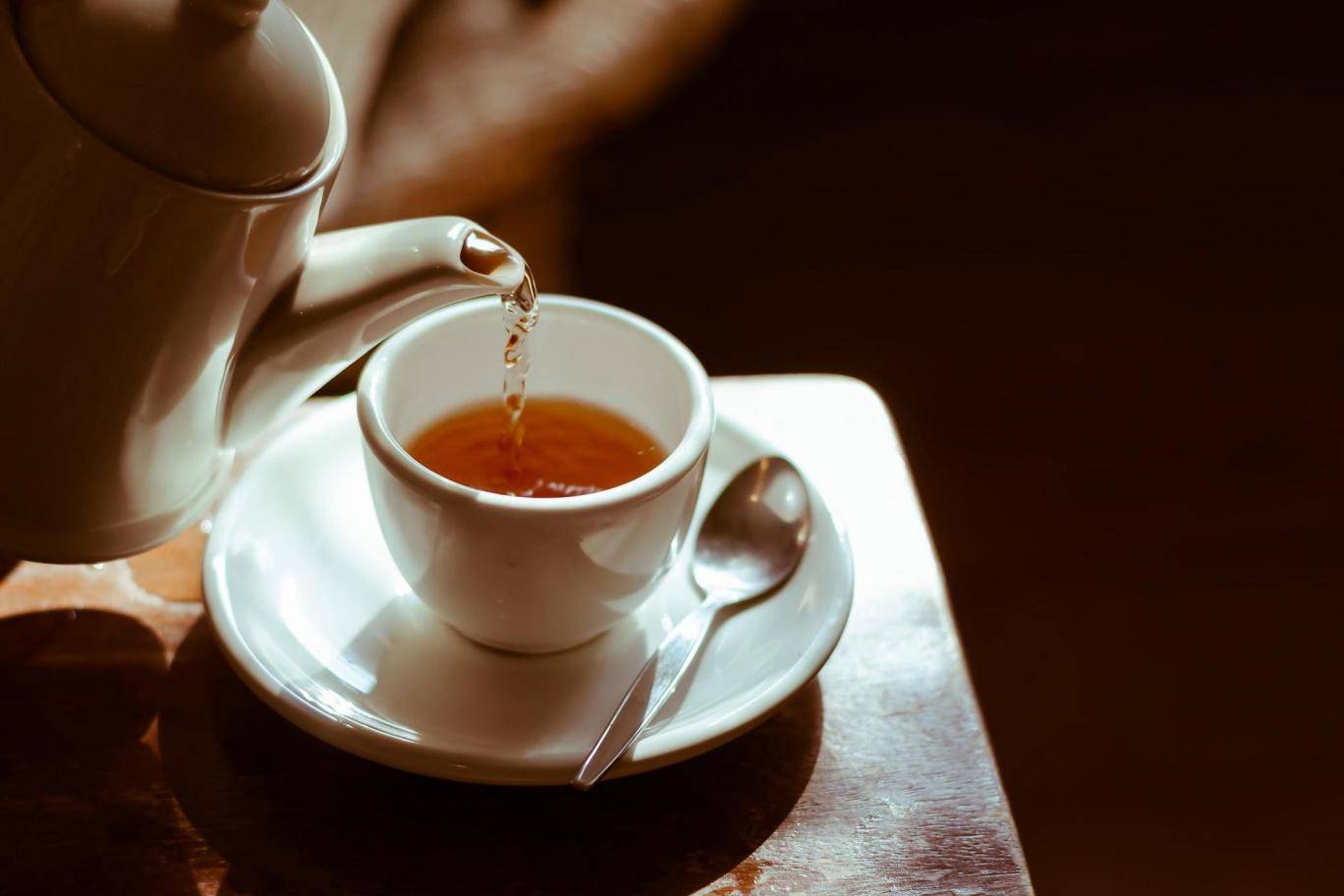 TEHRAN, Young Journalists Club (YJC) - Researchers put the benefits down to the nation’s favorite hot beverage containing both caffeine and theanine, which they found improved attentiveness and alertness.

They claimed that the effects could be felt within minutes of finishing the beverage.

In the study, published in the journal Food Quality and Preference, a team of psychologists at Peking University in China conducted two tests on 50 students, who had an average age of 23.

Half of the participants were given a cup of black tea to drink while the other half were administered a glass of water before their cognitive and creative skills were put to the test, reports The Daily Telegraph.

In the first test, participants had to build an “attractive and creative” construction out of building blocks while the second required them to invent a “cool” name for a fictional noodle restaurant.

The results were judged on their creativity by other students who had not taken part in the study.

Meanwhile, in the restaurant name test the tea drinkers scored an average of 4.11 against the water drinkers who got 3.78.

The findings suggest that tea boosted creativity in both tests, leaving researchers to conclude that the hot beverage improves overall cognitive function.

However, they noted that participants consumed a relatively small amount of tea in the study and therefore may not have the same positive impact in the long term.

"This work contributes to understanding the function of tea on creativity and offers a new way to investigate the relationship between food and beverage consumption and the improvement of human cognition," the report states.

"Two biological ingredients, caffeine and theanine, have beneficial effects on attention, which is an indispensable part of cognitive function.

"But the amount of tea ingredients our participants absorbed was relatively small.

Still, there's no reason why you can't cite the study to legitimise your four-cup-a-day habit.