NATO chief due in Macedonia to discuss membership bid

TEHRAN, January 17 - NATO's secretary-general is due in Macedonia for talks on the country's renewed accession bid, a decade after a dispute with neighboring Greece halted an initial effort to join the alliance. 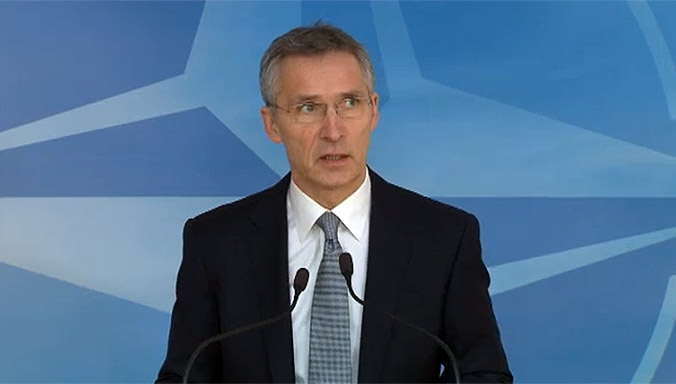 He will have meetings Thursday with the new left-led government, which came to power last year and has pledged to try and resolve the more than two-decade quarrel with Greece.

Greece, which as a NATO member blocked its neighbor's NATO access in 2008, says it implies territorial claims on its own northern province of Macedonia. Macedonia denies that.

The dispute dates to 1991 when Macedonia peacefully gained independence from the former Yugoslavia. Greece recognizes the country as the Former Yugoslav Republic of Macedonia.