Starboard to nominate nine candidates to Mellanox board 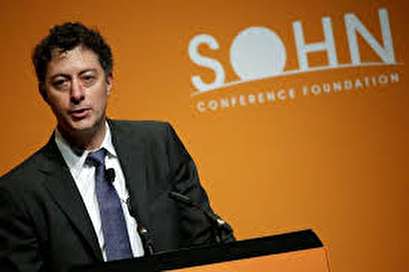 Starboard, the largest shareholder of Mellanox with a 10.7 percent stake, said it would nominate a slate of nine candidates for election to the company’s board.

The nominations include Starboard head Jeffrey Smith, who has become the face and name behind the fund’s multiple proxy contests.

“We are appreciative of the constructive dialogue we have had with various members of management and the Board over the last few months ... However, we do believe substantial change is needed after years of poor performance,” Starboard said in a letter to Mellanox shareholders.

Mellanox confirmed receiving the nominations of nine directors, adding its board had held several discussions with the hedge fund in recent months.

The company said early on Thursday Starboard did not discuss with Mellanox about the nominations before making them public despite recent ongoing talks.

In December, Mellanox forecast low- to mid-teens revenue growth for fiscal 2018, compared with an estimated 0.5 percent rise, but a far cry from 19 percent to 30 percent growth rates between 2014 and 2016. (bit.ly/2nCz1zI)

The New York hedge fund said on Wednesday that substantial change is “required and warranted” on the board of Mellanox in order to provide a new plan for the future.

Shares of Mellanox have risen nearly 14 percent since Starboard disclosed its stake in the company in November.