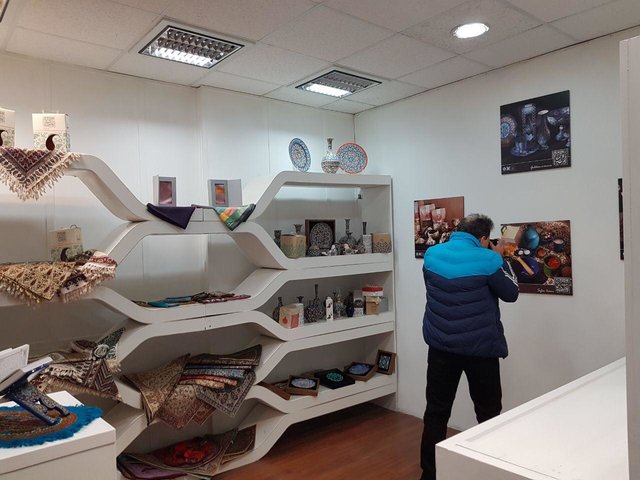 TEHRAN, Young Journalists Club (YJC) - Muscat Municipality has announced that the annual Muscat Festival will launch on the January 18 and run until the February 10.

The festival will mainly take place in Amerat Park and Naseem Gardens, with mesmerizing sights, food, and entertainment for adults and children alike.

Asian and Arab countries as well as some countries from Europe and the US are attending the festival.