TEHRAN, January 18 - Portraits of 100 Iranian sports stars are put on display in an exhibition at Sa’dabad Cultural Historical Complex in the northern part of the Iranian capital city of Tehran. 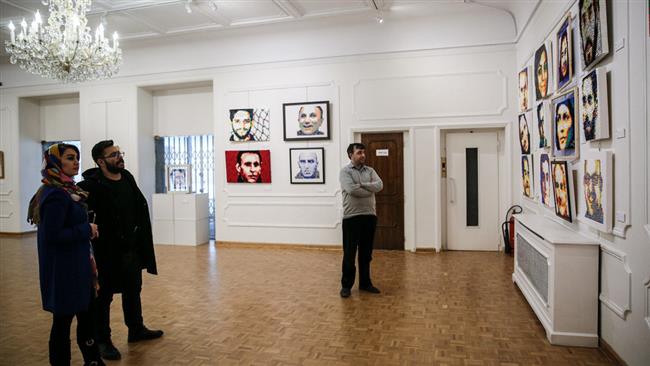 TEHRAN, Young Journalists Club (YJC) - The exhibition, which has reportedly collected the works of one hundred artists, is under the supervision of Hiva Pashaei.

The exhibit opened on January 5, and will be running until January 26 at the complex’s Museum of Fine Arts.