TEHRAN, January 18 - A top Iranian diplomat said the country’s oil revenues since 21 March 2017 have already amounted to as much as $40 billion, stressing that this has been a result of the nuclear agreement that had led to the removal of multiple-year sanctions. 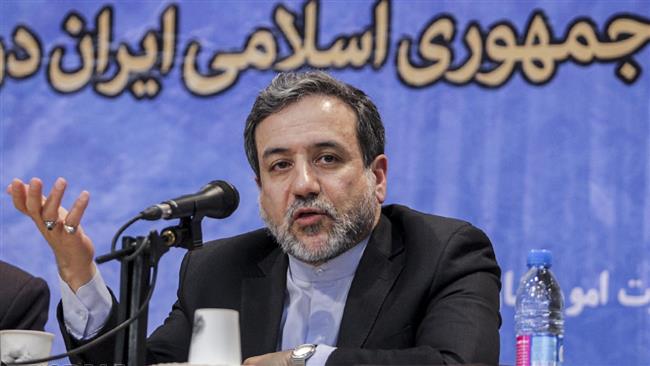 TEHRAN, Young Journalists Club (YJC) - Iran’s Deputy Foreign Minister for Legal and International Affairs Abbas Araqchi told a summit of Iranian exporters that Iran had received all payments for oil sales – what he suggested would not have been possible over the years the sanctions against Iran were in place.

Araqchi said all the obstacles that the nuclear agreement – reached with the five permanent members of the Security Council plus Germany (P5+1) in 2015 – had envisaged to be removed were no longer existent as what he said was the sign of the success of the agreement – technically known as the Joint Comprehensive Plan of Action or the JCPOA.

“Today, Iran can sell its oil, can export its petrochemical products, and the world is working with us,” emphasized the official who was, himself, a key member of Iran’s team of negotiators in talks with the P5+1.

“The main banking sanctions have been lifted and we can purchase planes….These are what have made the Americans angry.”

Araqchi further described the next four months as important for Iran particularly in light of the recent threats by US President Donald Trump that he would not longer verify Iran’s compliance with the JCPOA.

“These four months are very detrimental and we will need to expand our economic cooperation with European countries as well as those in East Asia,” he said. “This will cement the pillars of the JCPOA.”