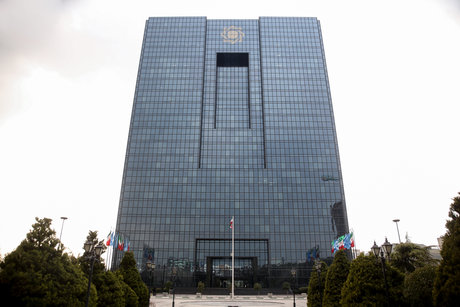 “Clearstream believes the complaint against it to be without merit,” Deutsche Boerse said in a statement.

“Clearstream will take all necessary and appropriate measures to vigorously contest the claims.”

Iran’s efforts to recover the funds have been going on for some years. In 2016, Deutsche Boerse disclosed that it was named in a U.S. case filed by Iran seeking the funds.