Canada PM Trudeau to travel to US to smooth ties

TEHRAN, January 19 - Canadian Prime Minister Justin Trudeau will travel to the United States in February to smooth over bilateral relations and save a continental trade pact in jeopardy of falling apart, his office said Friday. 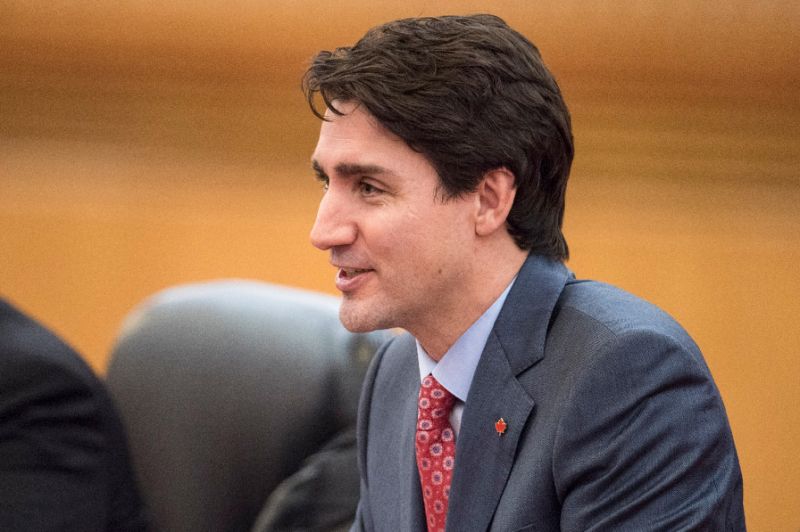 TEHRAN, Young Journalists Club (YJC) - Coming right after the latest round of talks in Montreal to revamp the 1994 North American Free Trade Agreement (NAFTA), the February 7-10 trip will include stops in Chicago, Los Angeles and San Francisco.

In meetings with officials, entrepreneurs and business leaders and in speeches at the Ronald Reagan Presidential Foundation and Institute and the University of Chicago Institute of Politics, Trudeau will underscore "the interconnectedness of the Canada-US economies" as well as press for "stronger Canada-US economic and political ties."

The Trudeau administration sent countless officials to Washington over the past two years as part of a so-called "charm offensive" to try to convince US President Donald Trump of the merits of NAFTA, which Trump has called "the worst trade deal in history."

Since the start of the year, no less than four senior Liberal ministers (foreign affairs, agriculture, economic development and public safety) have traveled to the United States.
This week they were joined by Canadian opposition leader Andrew Scheer, who led a delegation of Conservative MPs with personal ties to US Republican lawmakers to try to sway opinions in favor of continued open trade.

Some observers fear that the trade talks will turn sour when negotiators meet in Montreal next week for the sixth round of NAFTA talks.

Washington is irritated with Canada's hardline defense of its protected industries (airline, banking, dairy and telecom), while Canada has expressed outrage over steep anti-dumping and countervailing duties imposed on two of its key sectors -- aeronautics and forestry.

The negotiations are scheduled to continue through March, but Trump has hinted he may announce a US withdrawal from the pact. This would trigger a six-month countdown to what would effectively be the end of NAFTA.

Chrystia Freeland, US Trade Representative Robert Lighthizer and Mexican Secretary of Economy Ildefonso Guajardo have scheduled a press conference on January 29 at the end of the Montreal round of talks.