TEHRAN, January 20 - An earthquake measuring 5 on the Richter scale hit an area near Iran’s western city of Soumar in Kermanshah Province early on Saturday more than two months after a massive temblor killed over 620 people in the province and displaced thousands of others. 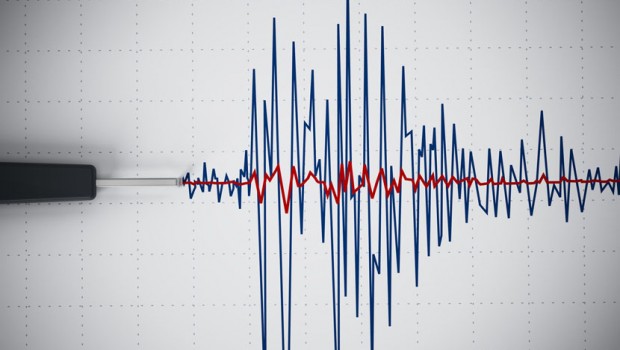 TEHRAN, Young Journalists Club (YJC) - The epicenter of the earthquake was determined at 18 kilometers from Soumar and 56 km from Gilan-e-Gharb in Kermanshah Province and 60 km from the city of Zarneh in Ilam province.

The temblor struck the area at around 2 a.m. local time on Saturday.

The epicenter, with a depth of 10 km, was determined to be at 33.72 degrees north latitude and 45.59 degrees east longitude.

Speaking to the Tasnim News Agency, Director General of the Kermanshah Province's Crisis Management Center Reza Mahmoudian said the quake have had no casualties.

On November 12, a 7.3-magnitude quake hit Kermanshah, killing more than 620 people and injuring around 10,000 others, mainly in the city of Sarpol-e Zahab and the nearby villages.

Iran is one of the most seismically active countries in the world, being crossed by several major fault lines that cover at least 90% of the country.

The deadliest quake in Iran’s modern history happened in June 1990, devastating many areas in the northern province of Gilan and killing around 37,000 people.

In 2003, a magnitude 6.6 earthquake in the province of Kerman flattened the historic city of Bam, killing more than 26,000 people.