Iran’s Araqchi in Germany for talks with officials 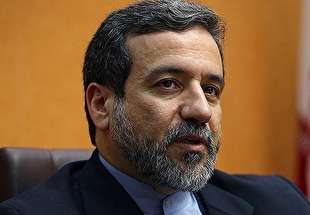 They stressed preserving the deal and complying with the commitments to the deal by all sides.

He also outlined positions of the Islamic Republic of Iran about regional and international matters at a conference in Körber Foundation.

Iran and the five permanent members of the United Nations Security Council – the United States, France, Britain, Russia and China – plus Germany signed the JCPOA on July 14, 2015 and started implementing it on January 16, 2016. Under the JCPOA, Iran undertook to put limits on its nuclear program in exchange for the removal of nuclear-related sanctions imposed against Tehran.