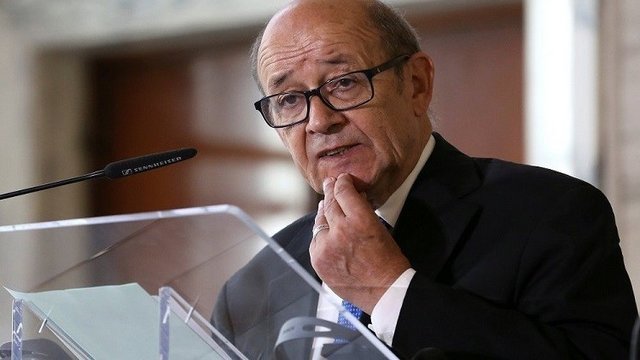 TEHRAN, Young Journalists Club (YJC) - He said that Iran’s missile program and the nuclear deal agreed with P5+1 countries in 2015 would be discussed in his meetings, Reuters reported.

In an interview with daily Le Figaro to be published on Monday, Jean-Yves Le Drian said he would discuss the nuclear deal.

Iran has repeatedly said its missile program is purely defensive and dismisses Western remarks that its regional activities are destabilizing., Reuters reported.

He has already postponed a trip to Tehran earlier this month.