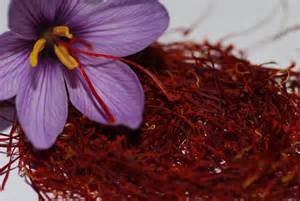 TEHRAN, Young Journalists Club (YJC) - The exports have increased by 33.33 percent and 26.05 percent respectively in terms of weight and value comparing to similar period in the year before.

The UAE, Hong Kong, Spain, Afghanistan and China are seen in top of the list of buyers.
The exports worth $219.270 million sent to 56 countries.

These four countries have bought 78 percent of Iran’s saffron overall.