TEHRAN, January 22 - An Iranian lawmaker said the country is in talks with foreign investors on Iranian Oil Ministry’s contracts. 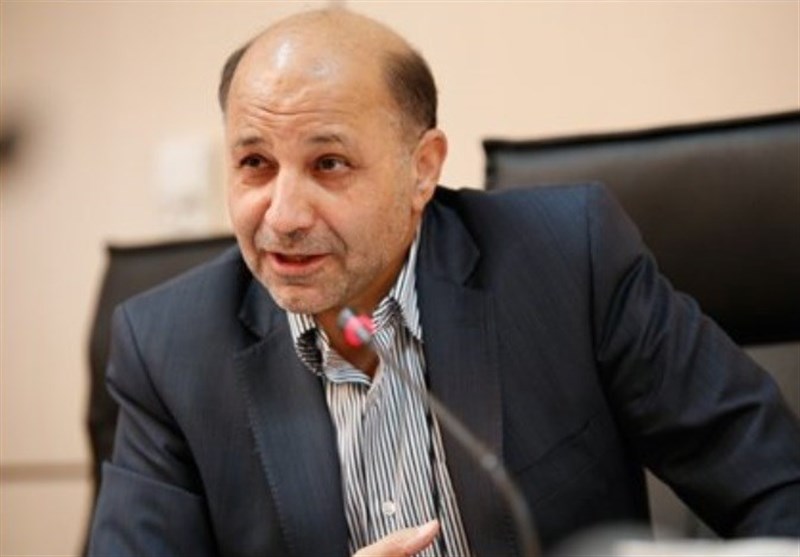 TEHRAN, Young Journalists Club (YJC) - “Talks related to the Oil Ministry contracts are underway with foreign investors and are expected to be concluded by the end of the year (March 20, 2018),” said Spokesman of Iranian Parliament Energy Commission Asadollah Qarehkhani.

He said different teams are involved in the talks and there have been progresses.

He noted that global issues are naturally affecting the contracts since the other sides are large and international companies.