TEHRAN, January 22 - Iran held a commemoration ceremony for late Iranian sailors who were aboard an ill-fated Iranian oil tanker that had been burning near China’s eastern coast for a week.

TEHRAN, Young Journalists Club (YJC) - The vessel has fully sunk, and that available evidence indicated that all crew members died soon after it collided with another vessel and a powerful blast ensued.

Iranian oil tanker Sanchi caught fire last Saturday night after it collided with the CF Crystal, a Hong Kong-registered bulk freighter carrying wheat from the US, about 160 nautical miles east of the Yangtze estuary. 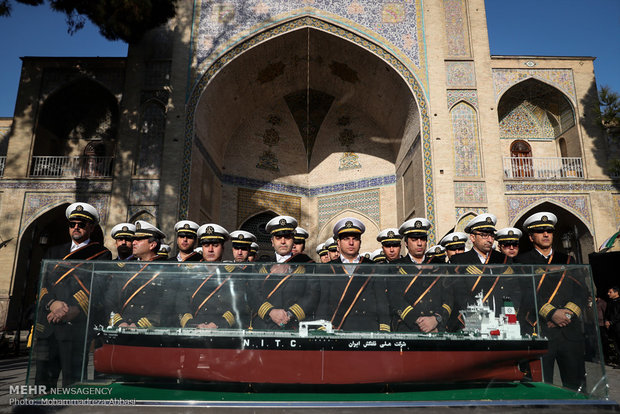 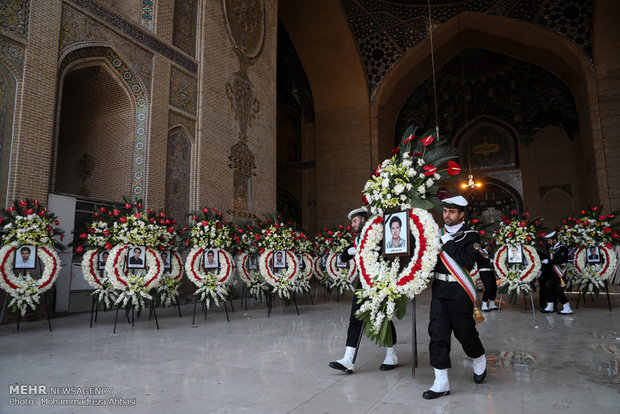 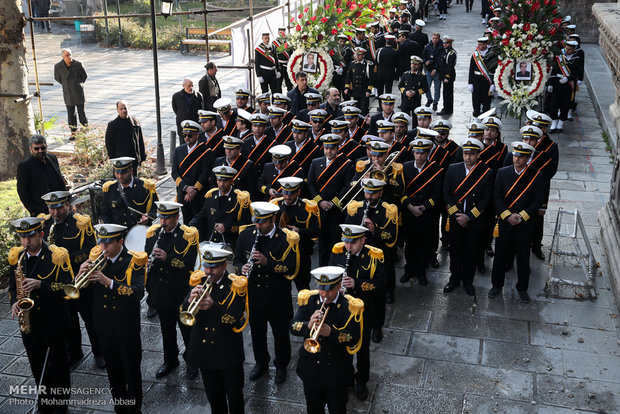 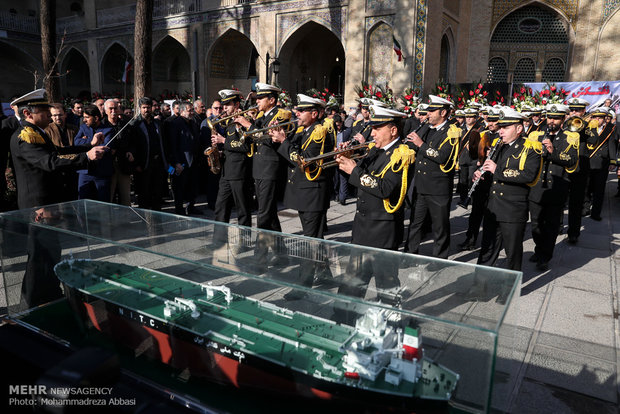 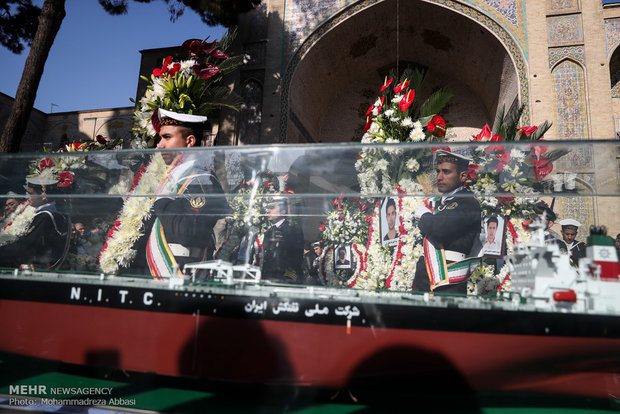 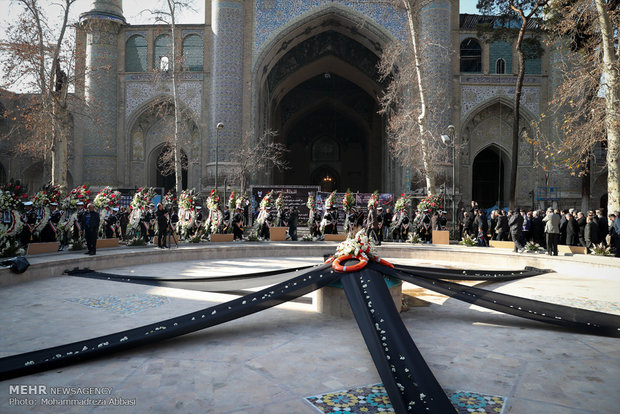 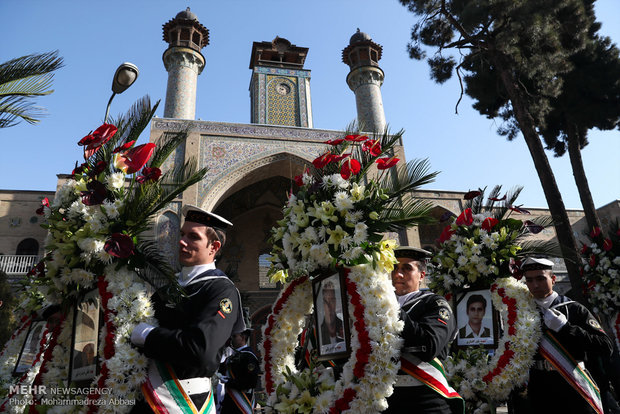 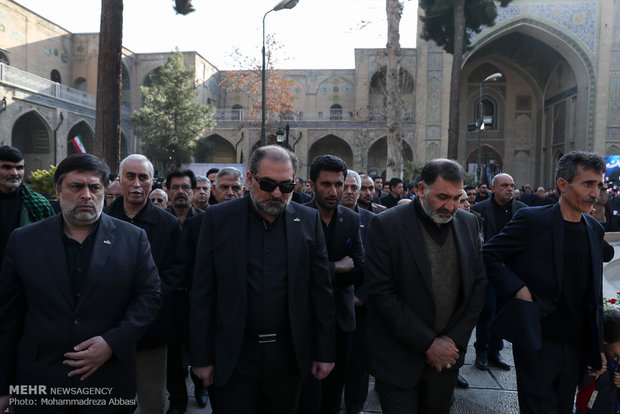 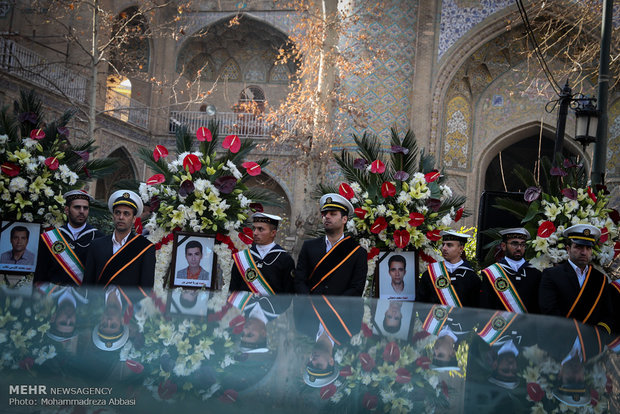 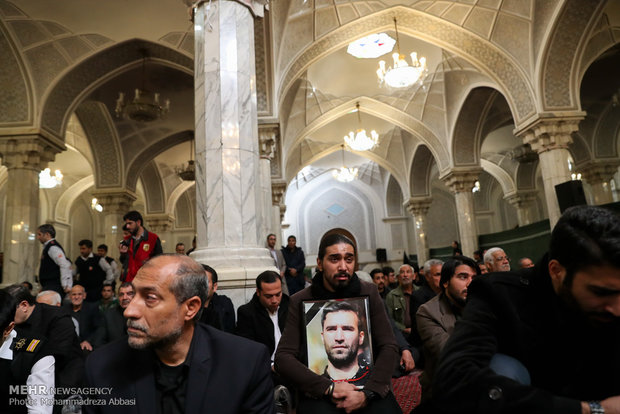 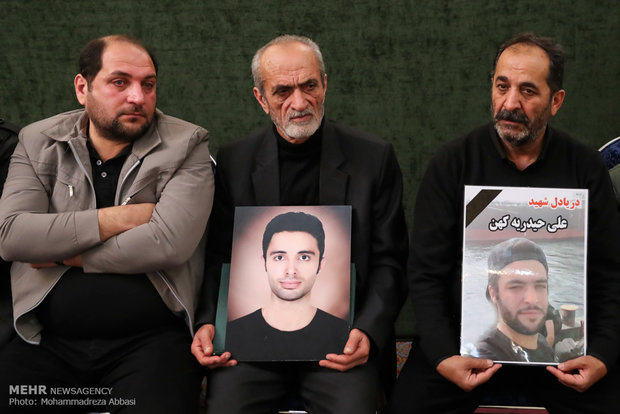 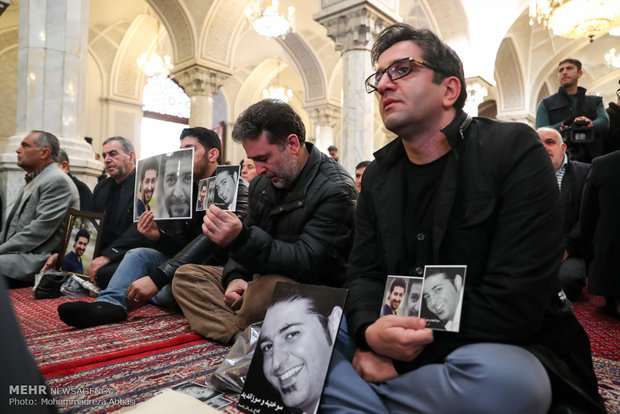 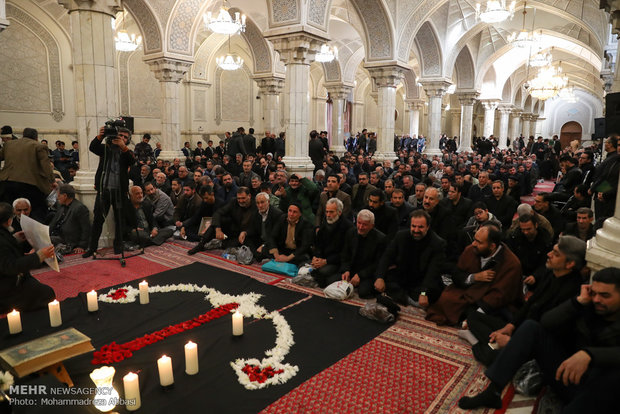 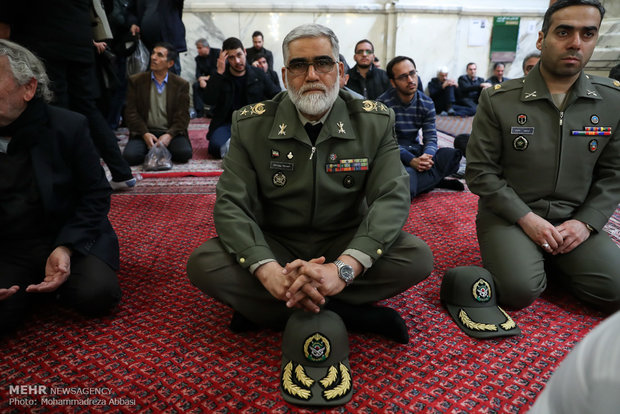