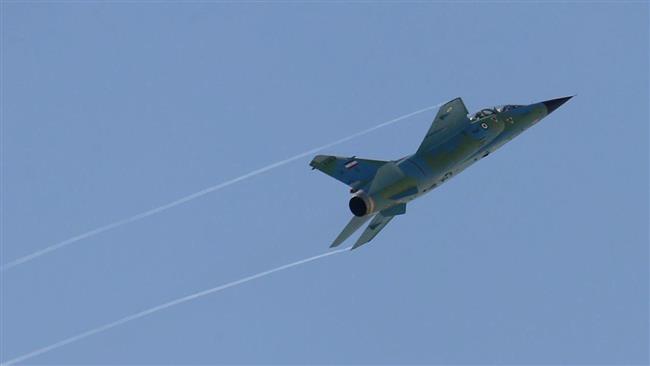 The exercises cover an expanse of three million square kilometers in area in Iran’s south and southeast, the Makran Coast, and other areas in the Gulf of Oman. The ground, marine, and air forces of Iran’s Khatam al-Anbiya Air Defense Base will be drilling their defensive combat skills, practicing interoperability, and conducting self-evaluations.
Foreign battleships warned, rocket and missile fired.

Later on Monday, Rear Admiral Seyyed Mahmoud Mousavi, the spokesperson for the drills, said two US-led coalition warships that had approached the site of the drills for surveillance were identified by Iranian Navy drones, which communicated data back to command and control. Iranian patrol and surveillance airplanes were then dispatched to the area and flew over the battleships, warning them to leave, he added. The battleships complied, according to Mousavi.

Rear Admiral Mousavi also said that the Army’s Ground Forces fired a Fajr 5 rocket and a Naze’at missile as part of defense exercises during the first day of the drills.

Admiral Mousavi explained that the first day saw operations by naval surface and subsurface vessels as well as aerial craft to monitor, track, and destroy mock enemy units to prevent them from approaching Iranian waters.

Later in the day, he said, Special Forces and Commando units guarding the coastline moved to destroy intruding enemy vessels.

Still later, Army Ground Forces moved in to back up the Navy in defending the coastline and preventing enemy forces from infiltrating into Iranian land; and the Fajr 5 rocket and Naze’at missile were fired during that phase, Admiral Mousavi said.

He said the Iranian Army’s Air Force conducted sorties to reinforce ground and naval forces, and the Khatam al-Anbiya Air Defense Base monitored the field of fight.