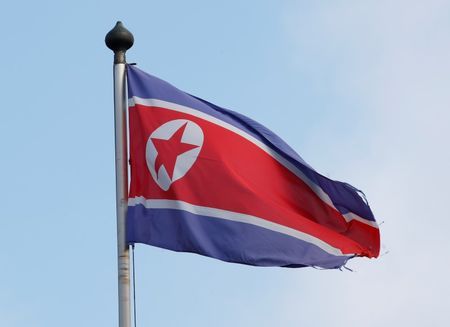 TEHRAN, Young Journalists Club (YJC) - EU foreign ministers agreed the measures on Monday in their latest round of sanctions on North Korea that have reduced trade with Pyongyang to a trickle in an attempt to show solidarity with major trading partners South Korea and Japan.

The European Union, along with the United States, China and Russia, signed onto the latest rounds of United Nations Security Council sanctions against North Korea, imposed last year after the latest test on Nov. 28.

But it is also seeking to keep up pressure on those still doing business with Pyongyang.

Many of those sanctioned were identified by U.N. experts as North Korean diplomats in Africa and Asia using front companies in countries such as Mozambique, Eritrea and Malaysia to provide coal, arms, radio equipment and other critical supplies to the North Korea.