TEHRAN, January 22 - A senior advisor to Leader of the Islamic Revolution Ayatollah Seyyed Ali Khamenei says anti-Israeli resistance is the only hope for Palestinians as they have lost their trust in the United States and their efforts to reach a compromise with Tel Aviv have also failed. 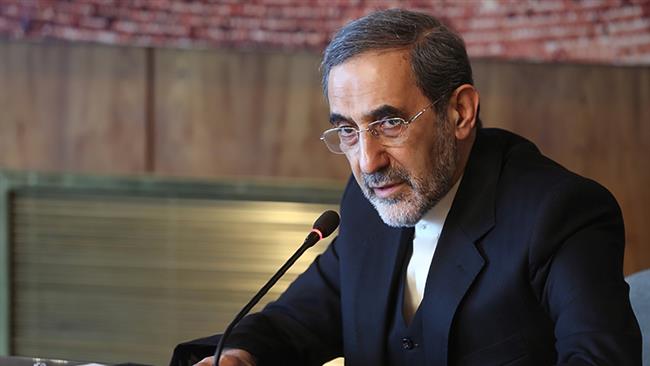 TEHRAN, Young Journalists Club (YJC) - Addressing a conference in Tehran on Monday on the issue of Palestine, Ali Akbar Velayati said, “Palestine has exhausted all efforts aimed at compromise [with Israel] and Mahmoud Abbas, who runs the Palestinian self-rule, has noted that the United States cannot be trusted anymore.”

The Iranian official pointed to a meeting with the representative of Hamas movement in Tehran and said the Palestinian side had admitted that Iran and the resistance front were the only hope for Palestinians.

“Therefore, it is clear that efforts made to reach a compromise [with Israel] have failed and today, Hamas and other Palestinian resistance groups have gained in power,” he added.

Velayati said Iran only pursues the path of resistance in the region, emphasizing that Iran is pivotal regional equations.

He added that countries in the West Asia region, particularly Syria, Lebanon and Palestine, are facing sensitive conditions and warned of the adverse consequences of overlooking the situation even for a single day.

Velayati said Iran must provide advisory support for Syria and Iraq in order to defend the integrity and unity of the Muslim world.

No country can claim to be the flag-bearer of ensuring stability in the region in the absence of Iran, he pointed out.

Iran has been providing advisory assistance to Syria and Iraq as per a request by the two countries' governments.