TEHRAN, January 23 - Iran and Switzerland held the 4th round of joint consular meeting in Tehran. 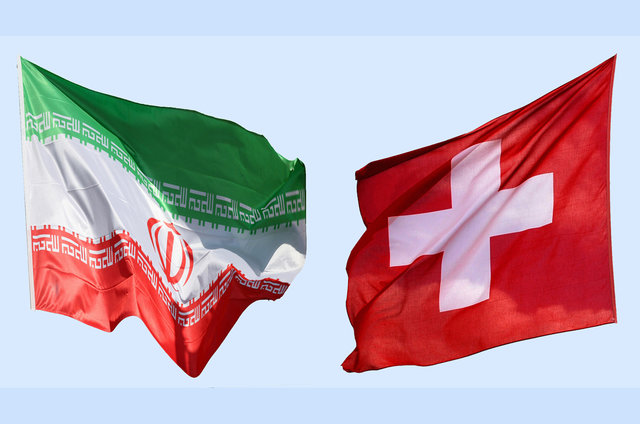 They also conferred on other consular cooperation.

In relevant remarks in late November, Swiss Ambassador to Iran Markus Leitner underlined that his country is interested in expanding mutual cooperation in different fields with Tehran.

"We are interested to boost economic relations with Iran, specially in the field of economy, tourism, medicine and knowledge-based economy," Leitner said in a meeting with Head of the Iranian Parliament's Economy Commission Mohammad Reza Pourebrahimi in Tehran.

The Swiss envoy called for increasing the exchange of parliamentary delegations between the two countries.

The Iranian lawmaker, for his part, referred to good history of relations between Iran and Switzerland, and said, "Bolstering parliamentary cooperation between the two countries will help accelerate activities of the two countries’ private sectors," FNA quoted him as saying.