TEHRAN, January 23 - Indonesia has again stressed its support for the Iran nuclear deal, saying it is the only way for the Islamic republic to develop and for the international community to monitor that country's peaceful nuclear activities. 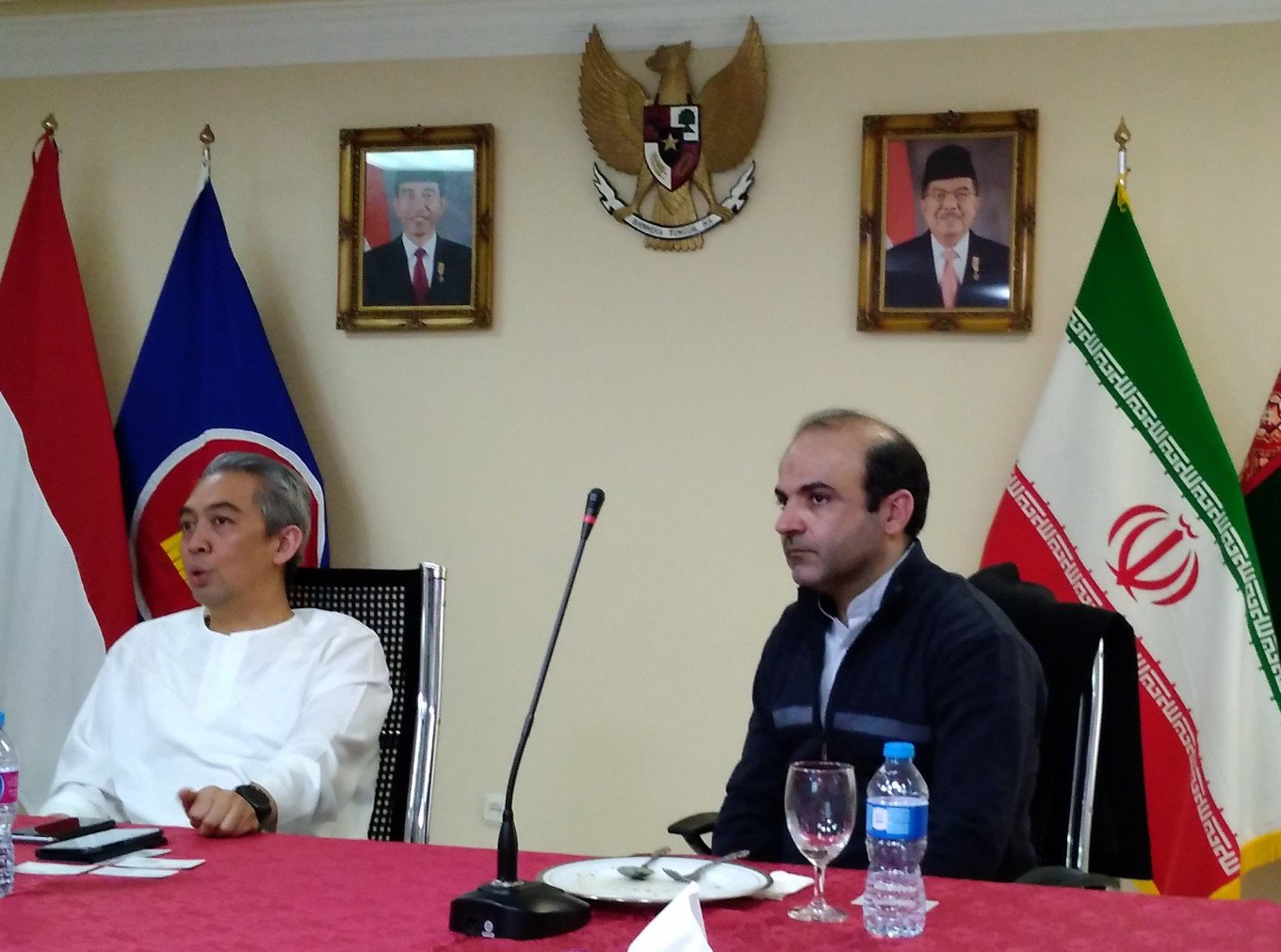 TEHRAN, Young Journalists Club (YJC) - The government made the statement following the latest threat by US President Donald Trump to withdraw from the Joint Comprehensive Plan of Action (JCPOA), the international agreement on Iran's nuclear program that was reached in July 2015 under the Barack Obama administration.

Trump claimed that the agreement was flawed and that his Jan. 12 decision to waive the sanctions on Iran, which was part of the deal, was “the last” chance and was made only to give the European Union a chance “to fix the terrible flaws” in the deal.

“Indonesia is loud and clear in our support of the JCPOA and its implementation,” Indonesian Ambassador to Iran Octavino Alimudin told The Jakarta Post on Monday.

Octavino said, “President Trump should also see the reality that even the United Nations, as well as the International Atomic Energy Agency, consider that Iran has fulfilled their commitment.”

The JCPOA, the ambassador said, had been instrumental in improving trade relations between Iran and Indonesia.

“We have made some achievements, for example, we resumed our LPG imports from Iran, which was not possible during the embargo,” he said.