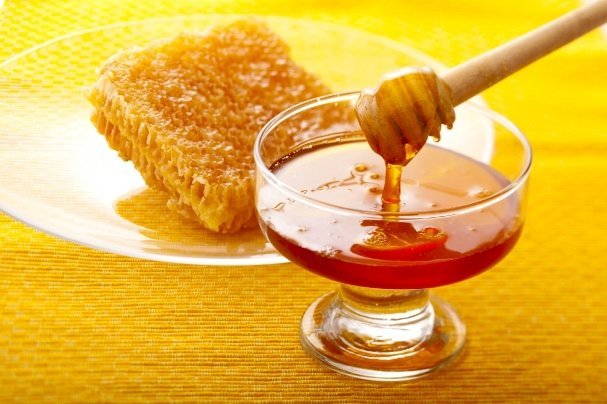 TEHRAN, Young Journalists Club (YJC) - The export is worth $3.255 million.

“A total of 993 kilograms of royal gel were produced in the country last year, priced at 50 million rials (about $1,330) per kilogram,” Rokni was quoted as saying by IRNA.

The official added that per capita honey consumption in Iran stands at about 1 kg while the global annual average is 250-300 grams.

According to Abdolreza Bigonah, the head of National Association of Beekeepers and Honey Producers of Iran, local production of honey is sufficient to meet domestic demand, according to Financial Tribune.

“Thanks to the diversity of flora, climate and nature of its terrain, different types of honey can be produced in Iran,” he was quoted as saying by the Persian daily Forsat-e Emrouz.

About 75,000 people are active in Iran’s beekeeping industry.