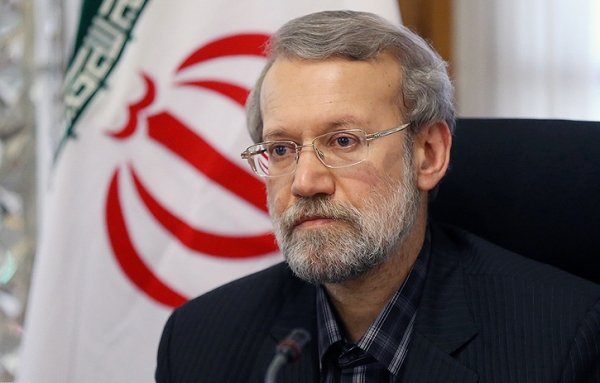 TEHRAN, Young Journalists Club (YJC) - “There should be resistance against occupying Quds regime in terms of interests and security,” because this regime embarks on assassination in other countries disrespecting borders of countries,” he said in the 8th conference of Gaza, symbol of resistance.

He said that Zionist regime has made Palestinians displaced, occupied their lands and driven them out of their territories.