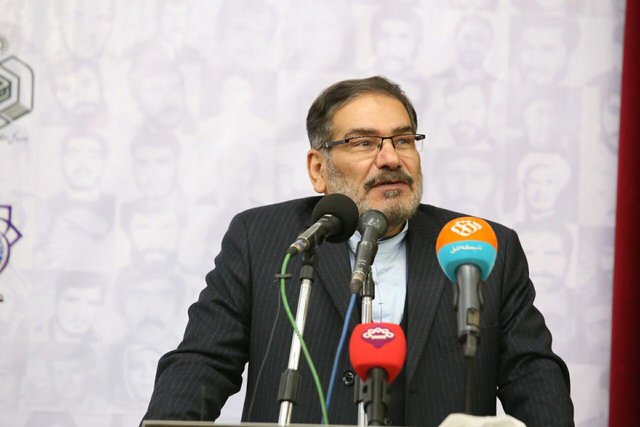 TEHRAN, Young Journalists Club (YJC) - “The US recent moves to challenge the nuclear deal are illegal and it is impossible to renegotiate this complete and undividable document under any circumstances,” he said.

He said Iran has lived up to its commitments to the nuclear deal while some economic issues have not been settled yet as they should have been under commitments of the US and even Europe to the deal.

He noted that in such circumstances speaking of revising the nuclear deal is blatant remark.

The Iranian official continued that Iran’s missile might is entirely indigenous and aims at meeting basic needs for defense against aggression and for deterrence purposes.

Under complete consensus of Islamic Republic of Iran’s officials, “We will not negotiate with any country about our missile and defense issues.”

He also said that measures of the Islamic Republic of Iran in the region do not counter to UN Security Council resolutions and “The US attempts to create a false image of stability-making moves of the Islamic Republic of Iran have been resulted from failure of Washington and its allies in instrumental use of terrorism to impose their will to independent nations of the region.”