TEHRAN, January 23 - Iranian President Hassan Rouhani has sought to soothe concerns about fluctuations in the rate of the Iranian rial against foreign currencies, saying they are due to interim factors and will not last long. 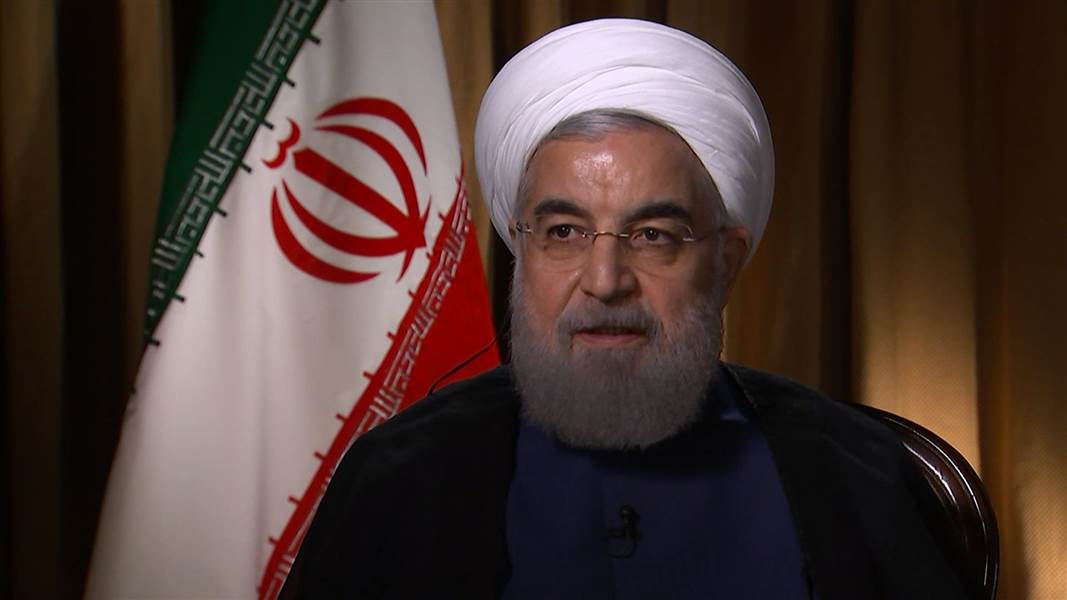 TEHRAN, Young Journalists Club (YJC) - In a televised interview late on Monday, Rouhani said his administration would be able to control the foreign exchange market as Iran has been enjoying a boom in incomes in foreign currencies in the current Iranian calendar year, beginning March 2017.

“We tell the public openly that all the country needs, including that needed for import, and what the exporters need and what is needed in the services, the administration would meet them and the fluctuations in the currency rate would not last long,” said Rouhani.

The exchange rate between Iran’s rial and the US dollar hit a historic low in the weekend when traders in the free market sold a greenback for prices above 47,500 rials. Prices bounced back to below 45,500 rials on Tuesday.

The governor of the Central Bank of Iran (CBI) said Monday that a reason for the rising prices was investor speculation. Valiollah Seif warned that those who were investing their resources in foreign exchange would suffer losses, adding that the CBI was capable of managing the market and that prices will rebound in the next couple of months.

In his interview, Rouhani also dismissed claims that his administration deliberately depreciates the rial to compensate for its budget deficit. He hinted to a recent boom in international oil markets, saying rising oil prices had given Iran more resources to support its currency.

“Fortunately, our income in exchanges is much higher than our expenses in exchanges,” said the Iranian president, adding that Iran’s total earnings in exchanges, from oil sale and other resources, would top USD 90 billion by March.