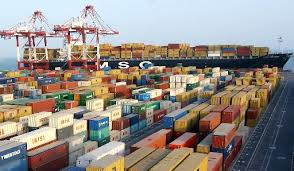 The province’s exports were sent to 32 countries last year, he said.

Iraq and Afghanistan have been permanent customers for exports of the province, he said, adding, however, this year Canada, Russia, Sudan, Senegal, Sweden, Bangladesh, Romania, Syria, Brazil and Indonesia have been new customers.

The exports include 30 types of goods and weigh 340.000 thousand tones, he said.