TEHRAN, January 24 - Europe’s refusal to follow the anti-Iran plans devised by the US signifies raising awareness about Iran’s major role in the fight against terrorism and about Washington’s destructive policies, Secretary of Iran's Supreme National Security Council said. 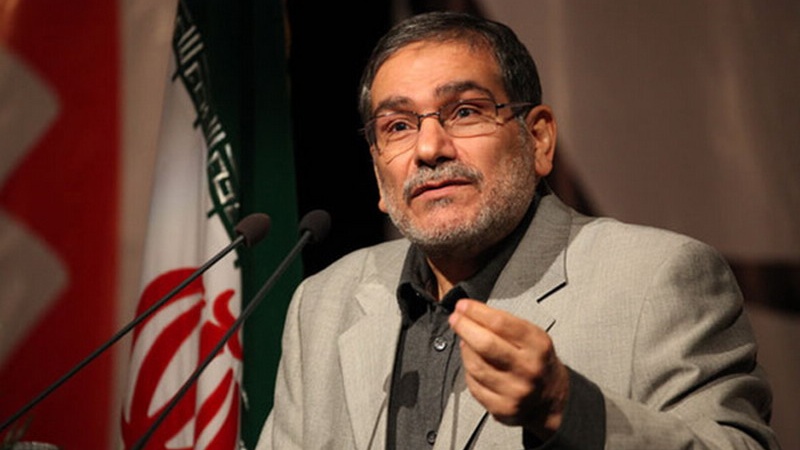 TEHRAN, Young Journalists Club (YJC) - In an interview with Al-Alam TV channel on Tuesday, Ali Shamkhani denounced the US attempts to drum up support from the European and Arab countries for its anti-Iran policies.

Following the spread of Takfiri terrorism to Europe and the European citizens’ first-hand experience of such threat, it seems that enough rationality has emerged for realizing the US objectives and Iran’s leading role in the fight against terrorism, he added.

As regards the US administration’s push for a revision of the Joint Comprehensive Plan of Action (JCPOA), Shamkhani underlined that the nuclear agreement between Iran and the Group 5+1 (Russia, China, the US, Britain, France and Germany) would be never renegotiated.

He also reiterated that Iran’s missile program and defense capabilities would by no means be subject to negotiations, either.

Earlier this month, US President Donald Trump waived a series of sanctions against Iran as required under the JCPOA, but warned the European allies and the US Congress that it will be the last such waiver he signs if they fail to agree to radical changes to the nuclear deal.

With his announcement, Trump in effect began a four-month countdown until the US carries out its threat to withdraw from the JCPOA. The next sanctions waivers fall due on 12 May.

Iran’s Foreign Ministry has made it clear that the JCPOA is a valid international document that would not be renegotiated at all.