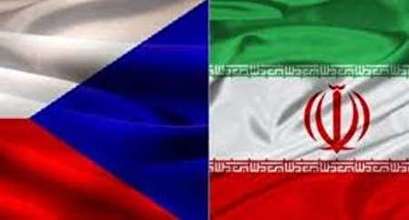 TEHRAN, Young Journalists Club (YJC) - “We all have an obligation to back the nuclear deal and agreements made, and prevent destruction of the deal,” he said in a meeting with Iranian Ambassador to Czech Republic Ali-Akbar Jokar.

“The Czech Republic along with the EU attaches special importance to the nuclear deal and will abide by it completely,” he said.

Jokar, for his part, stressed the role of the Islamic Republic of Iran as one of the basis of peace and stability in the region, and said Iran has complied with its commitments to the deal so far.

He also said that the other side of the deal has to live up to its obligations.