France to shut all coal-fired power stations by 2021, Macron declares 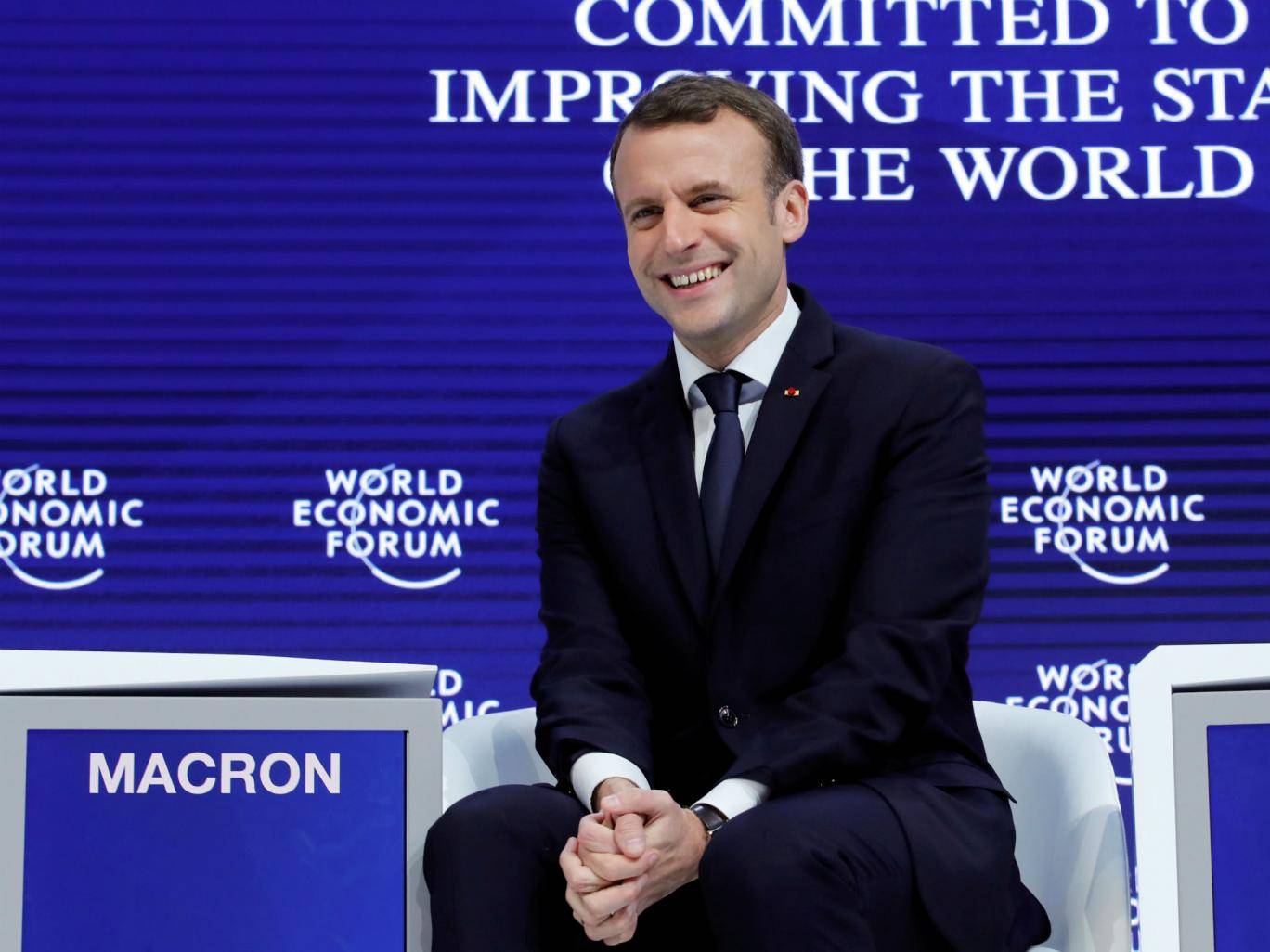 In a speech stressing the economic benefits of innovation, Macron called the commitment “a huge advantage in terms of attractiveness and competitiveness”.

“We should stop opposing on one side productivity, on the other side climate change issues,” he said.

The 2021 goal sets a more aggressive target than the timeline advanced by Macron’s predecessor, Francois Hollande, who sought to shut down the country’s coal-powered plants by 2023.

France only produces around 1 per cent of its energy from coal-fired stations, but the commitment is a signal that the country is determined to lead on climate issues.

As Macron has embraced moving France away from coal, the Trump administration has committed to going in the opposite direction.

Donald Trump made reviving the ailing coal industry a central campaign promise. Since taking office, he has reversed a series of his predecessor Barack Obama’s landmark environmental policies.

He pulled America from the Paris Climate agreement and signing an executive order aimed at dismantling Obama’s Clean Power Plan, which sought to curtail greenhouse gas emissions — like those produced by burning coal — from power plants.