TEHRAN, January 26 - Former US Secretary of State John Kerry has reportedly said he believes President Donald Trump will not make it another year in office. 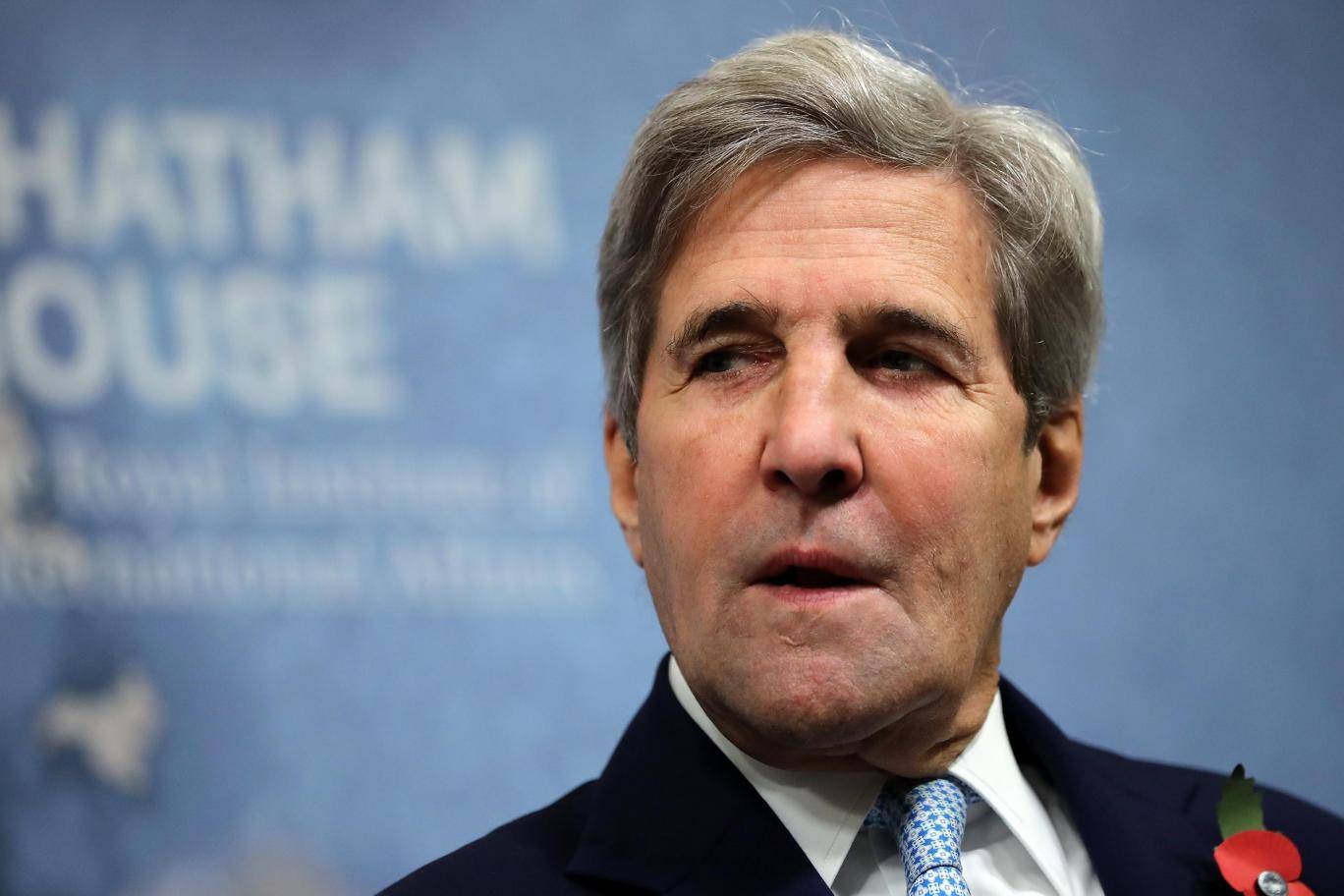 During the meeting, the former US diplomat reportedly asked Agha to tell the Palestinian leader to “hold on and be strong,” and not “yield to [Trump’s] demands”.

Trump, he said, would not be in office for long.

The visit came just weeks after Trump officially recognized Jerusalem as the ‘capital’ of Israel – a break with longstanding US foreign policy that sparked protests across the Arab world.

Kerry reportedly told Agha that the President alone – not his administration or his country – was responsible for the situation.

Kerry also reportedly offered his help in the Israeli-Palestinian peace process, suggesting that the Palestinian leader submit his own peace plan for consideration.

He also surprised Agha, the Post reported, by saying he was seriously considering running for president in 2020.

Kerry was the Democratic nominee for president in 2004, and lost to George W Bush. The politician told MSNBC in September he had no plans of running for president.

Kerry has been critical of Trump in the past, criticizing his decision to pull out of the Paris climate accord and his failure to fill key State Department positions.

He made a similar prediction about the length of the Trump administration last year, at the World Economic Forum in Geneva.

“We will have done great injury to ourselves,” he said of the effects of the Trump administration, which was days away from being sworn in at the time. “And it will hurt for the endurance of a year, two years, whatever, while the [Trump] administration is there.”

The former Secretary has also been critical of Israel in the past. Shortly before leaving office last year, he gave a notably tough speech on Israel, in which he the called its settlements in the West Bank and East Jerusalem a threat to peace in the region.

The Trump administration has taken a much more outwardly friendly approach to Israel than the Obama administration, under which Kerry served.