TEHRAN, January 26 - Domestic experts at Iran’s defense industry have managed to design and manufacture thermal imaging infrared cameras to be used for a range of anti-armor guided missile systems. 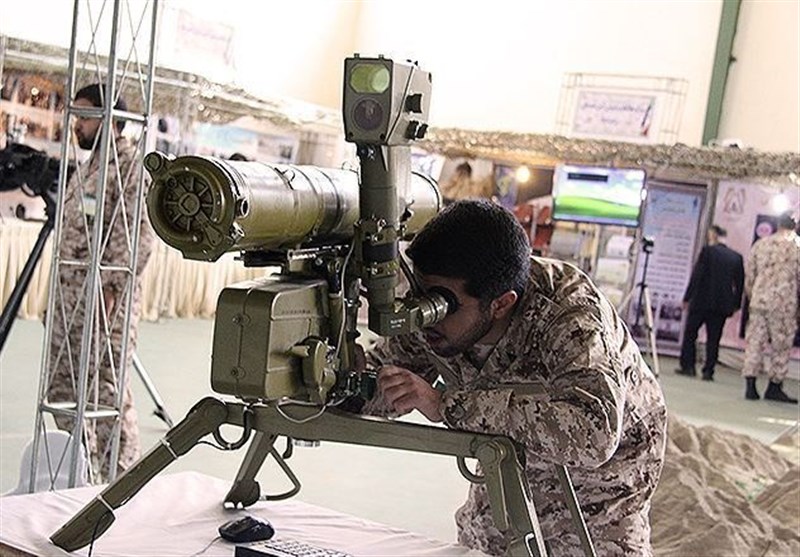 They have built “RU244TK” thermographic cameras with cooled infrared detectors and “RU150TK” with uncooled detector technology.

Thermographic cameras can be broadly divided into two types: those with cooled infrared image detectors and those with uncooled detectors.