With better risk rating, Iran now stands next to Brazil

TEHRAN, January 27 - Iran’s media are reporting that the country’s risk classification has improved by one notch in a vital sign of improved investment environment. 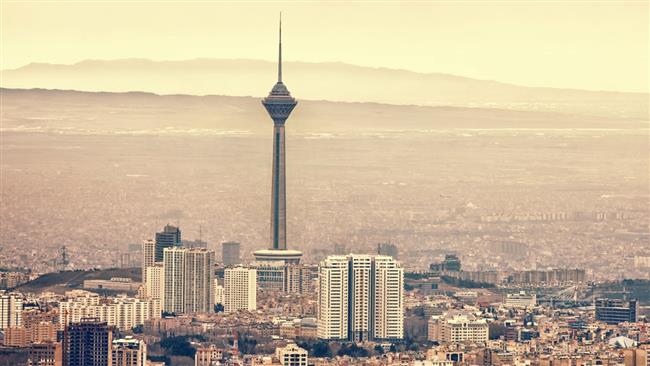 TEHRAN, Young Journalists Club (YJC) - The English-language Financial Tribune business daily reported that the Organization for Economic Cooperation and Development (OECD) had upgraded Iran’s rating in the country risk classifications of the Participants to the Arrangement on Officially Supported Export Credits (CRE) from 6 to 5.

The country risk classifications of the Participants to the Arrangement on Officially Supported Export Credits are one of the most fundamental building blocks of the arrangement rules on minimum premium rates for credit risk, according to OECD.

Standing shoulder to shoulder with Iran now are Brazil, Azerbaijan and Serbia. Other minor economies that had a similar rating like that of Iran as identified by the OECD are Jordan, Tunisia, Vietnam, Bolivia and Macedonia.

Iran has specifically done better than ambitious regional economies like Argentina, Egypt and Uzbekistan – all with a rating of 6.

“This was indeed a positive signal from the Europeans and a further indication of their interest to continue engaging with Iran within the framework of the nuclear deal,” the Financial Tribune quoted Arash Shahraini, deputy head of Export Guarantee Fund of Iran, as saying in its report.

“The upgrade reduces the cost of attracting foreign finance, and as a result helps us increase our foreign exchange reserves,” he said.

The worst of all in the rating have been crisis points like Yemen, Syria, Ukraine and Venezuela – all rated 7. Surprise poor performers in the same band are Cuba, Pakistan and Belarus.

According to the OECD report, Persian Gulf states like Kuwait, Saudi Arabia have the lowest risk in the region at 2 followed by Qatar that has been rated 3.

The lowest risk of all belongs to the Chinese Taipei with a rating of 1.

The OECD says in its CRE report that no risk classification has been carried out on high income countries as well as those located in the euro zone.