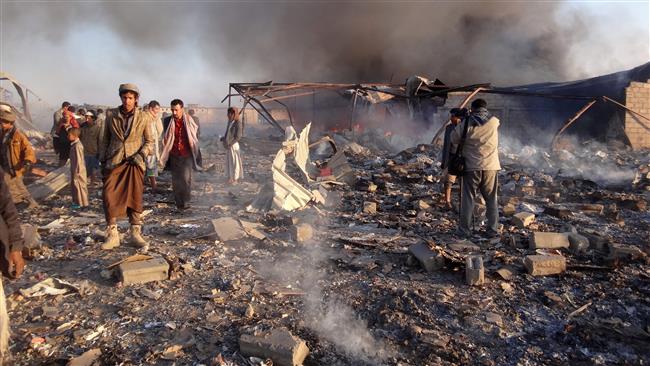 The militants have been receiving logistical and arms support from Riyadh to further its goal of restoring the government of former Yemeni president Abd Rabbuh Mansur Hadi to power. Hadi had resigned back in 2015 but later sought to reclaim power.

The Yemeni army and Houthi fighters, who are helping the army fight off a Saudi Arabian-led war of aggression, also caused an unspecified number of casualties in similar attacks against Saudi mercenaries in the southwestern Yemeni province of Ta’izz on Friday.

The operations also destroyed 20 military and armored vehicles, while three vehicles belonging to pro-Hadi forces were destroyed in the nearby Sana’a Province’s Nihm District. 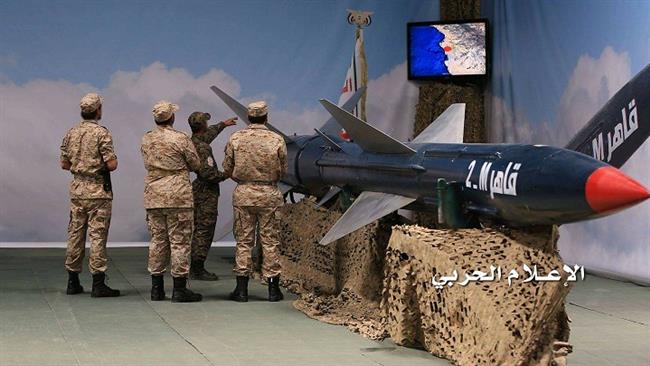 Also on Saturday, Saudi Arabian-led warplanes carried out several attacks against Ta’izz, and the western provinces of Ma’rib, al-Hudaydah, and Sa’adah.

The latter two provinces, which border Saudi Arabia, were also subjected to rocket and mortar attacks by Saudi border guards.

Saudi Arabia started leading a number of its vassal states in attacking Yemen in March 2015, shortly after Hadi resigned.

The offensive has failed to achieve any of its objectives.

Around 13,600 people have, meanwhile, been killed in the Saudi Arabian-led war, which has also damaged Yemen’s health infrastructure, fueling deadly cholera and diphtheria outbreaks.

A blockade imposed by the Saudi-led coalition on Yemen has also caused widespread famine in the already-impoverished country.

The allied Yemeni forces have been conducting retaliatory strikes on the positions of Saudi and other invading forces, including a daring attack on a post inside Saudi territory earlier in January.