TEHRAN, January 27 - Putin in a meeting with muftis of Russia’s and the leadership of the Bolgar Islamic Academy in Kazan emphasized on building a domestic Islamic Theological seminary. 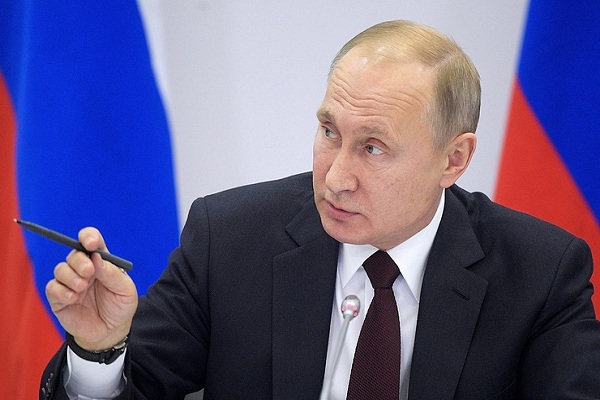 TEHRAN, Young Journalists Club (YJC) - “In 2013, we met with many of you in Ufa. Back then we stated and now I would like to stress it once again that traditional Islam is a major part of Russia’s cultural composition and the Moslem Ummah is, undoubtedly, a very important part of Russia’s multiethnic people,” Putin said in a meeting with muftis of Russia’s centralized Muslim organization and the leadership of the Bolgar Islamic Academy in Kazan.

“We also spoke back then about the necessity to revive theological Islamic education in Russia,” he said, adding that the average age of the current muftis gets one thinking about who would succeed them. In his words, future muftis are to be educated domestically, the Tass news agency reported.

The Bolgar Islamic Academy was inaugurated on September 4, 2017 in the city of Bolgar in Russia’s Tatarstan Region.