TEHRAN, January 27 - French President Emmanuel Macron has called for increasing European Union (EU) sanctions on Venezuela, just over a week after the 28-nation bloc, which has sided with the Latin American state’s opposition in its anti-government struggles, slapped a fresh series of bans against Caracas. 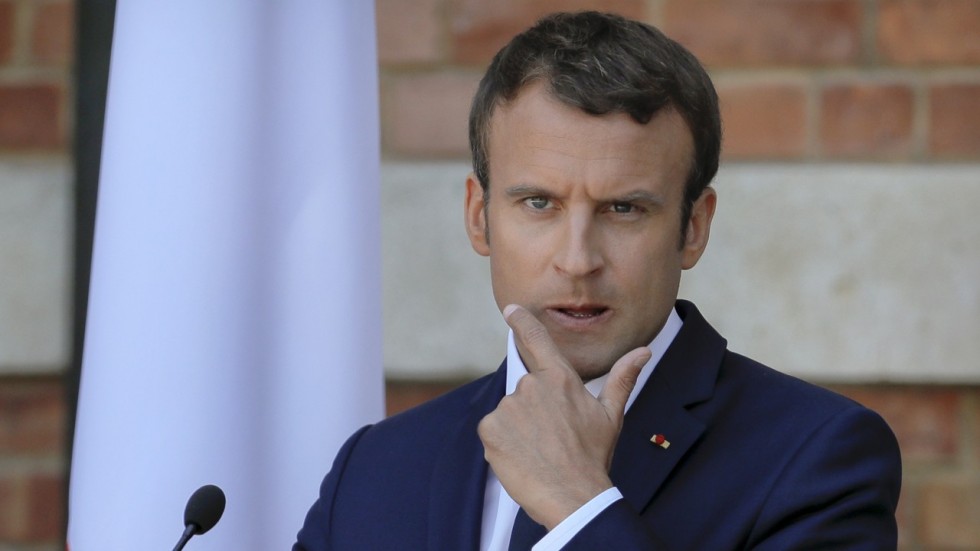 TEHRAN, Young Journalists Club (YJC) - Macron, who has been an outspoken critic of Venezuelan President Nicolas Maduro since taking power in May 2017, denounced the Venezuelan government’s “unacceptable authoritarian slide” and said he was “in favor” of increasing European sanctions.

“I hope that other countries which share our values and our attachment to human rights, and obviously have much closer economic links, can also introduce effective sanctions,” said the French president, who is on an official visit to Argentina.

The comments followed a decision by Venezuela’s Supreme Court to prohibit the country’s main opposition coalition, the Democratic Unity Roundtable (MUD), from competing in the April presidential election.

The verdict said the coalition could not be validated under the country’s law as it violated the principle of avoiding “double affiliation” in politics.

Earlier this week, the EU announced economic sanctions and travel bans on seven members of the Venezuelan government and the ruling party over alleged human rights violations.

Caracas harshly criticized Brussels for imposing sanctions on its senior officials, saying the move showed the bloc was serving the interests of the United States.

The recent sanctions came amid efforts by regional bodies in the South America region to mediate disputes between Maduro’s government and the opposition.

They claim that the incumbent Maduro government is depriving Venezuelans of a free and fair election.

Leopoldo Lopez, leader of the Popular Will party, and Henrique Capriles, head of the Justice First party, who were both excluded from the election, said they would put their parties’ names forward for registration despite the ban.

“The government wants to remove the opposition so that it cannot compete in a free election and defeat Nicolas Maduro,” said Tomas Guanipa, spokesman of the Justice First party.

The two leading opposition parties in Venezuela also called on their supporters to turn out en masse on Saturday and Sunday in a drive to re-register for the elections.

Guanipa further called on Venezuelans “to defend us in the streets and to defend us as an instrument that can rescue democracy and freedom.”

No exact date has been set for the April snap election. Polls in the Latin American country are typically held toward the end of the year to avoid a long transition when the new six-year presidential term begins in January 2019.

Government officials said the poll, which had been initially scheduled to be held by the end of the year, was brought forward to demonstrate the Maduro administration’s commitment to democracy.

Maduro, who has been in office since 2013, said after the announcement that he would run if he received the ruling Socialist Party’s nomination.

The Venezuelan opposition holds Maduro responsible for the country’s economic woes and has been seeking to overthrow his government with the support of the US, the EU and their regional allies.

Maduro, in turn, says the opposition seeks to stage US-sponsored coup against Caracas, blaming it for inciting violent protests that led to over 120 deaths in the country last year.