TEHRAN, January 27 - Leader of the Islamic Revolution Ayatollah Seyyed Ali Khamenei has urged Muslim university students in Europe to understand the developments and expectations of the current era and prepare themselves for them. 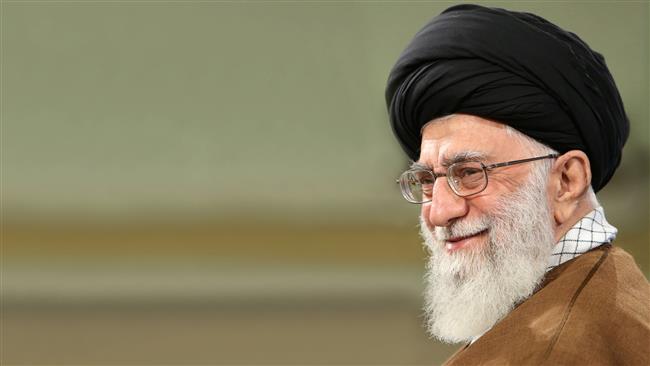 TEHRAN, Young Journalists Club (YJC) - Ayatollah Khamenei made the remarks in a message to the 52nd meeting of the Union of Islamic Students’ Associations in Europe, published on Saturday.

"The current era and its developments demand expectations from the youths which did not exist in the past or were not known," the Leader stated.

"Young university students must properly understand those developments and expectations and prepare themselves," Ayatollah Khamenei added.

The Leader emphasized that Islamic associations and their religious atmosphere could assist the young in preparing themselves.

Ayatollah Khamenei said the main point was to carry out this undertaking for the sake of God and out of passion for the fulfillment of responsibility.

"If you succeed in this, divine guidance will also come to your aid, God willing” the leader added.

In his message to the 51st meeting of the Union of Islamic Students’ Associations in Europe last January, Ayatollah Khamenei urged Muslim students in Europe to make an impact on their surroundings and promote Islam.

“You have no excuses. What is expected from you, dear ones, is something more than scientific, religious, and ethical self-improvement,” Ayatollah Khamenei said.

This is the duty of all Muslims in the “asymmetric war” of the arrogant powers against the raised flag of pure Islam, Ayatollah Khamenei added.