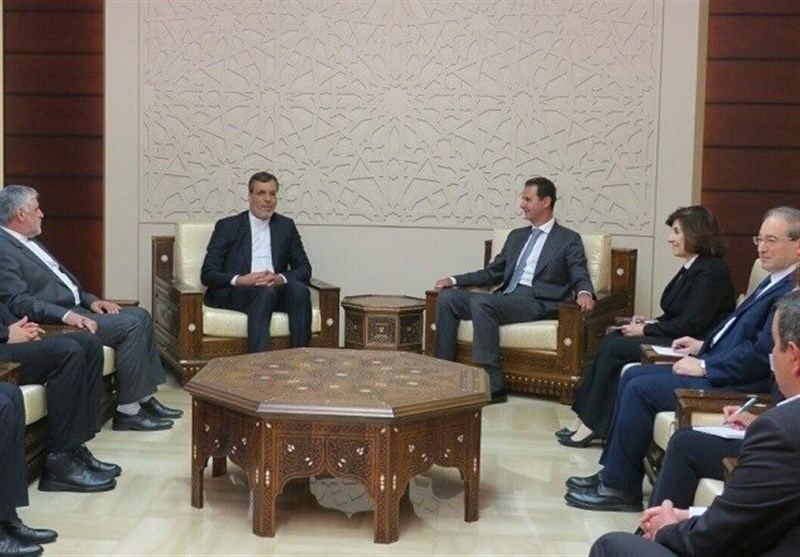 TEHRAN, Young Journalists Club (YJC) - In a meeting with Muallem, they discussed developments in Syria and in the region and stressed further bilateral consultation and Iran-Syrian mutual cooperation in various fields.

Syrian national talks in Sochi was also discussed in the meeting.

In another meeting with al-Assad, the two sides conferred on Syrian national talks in Sochi, political developments, especially in northern Syria and Afrin and Tehran-Damascus cooperation.