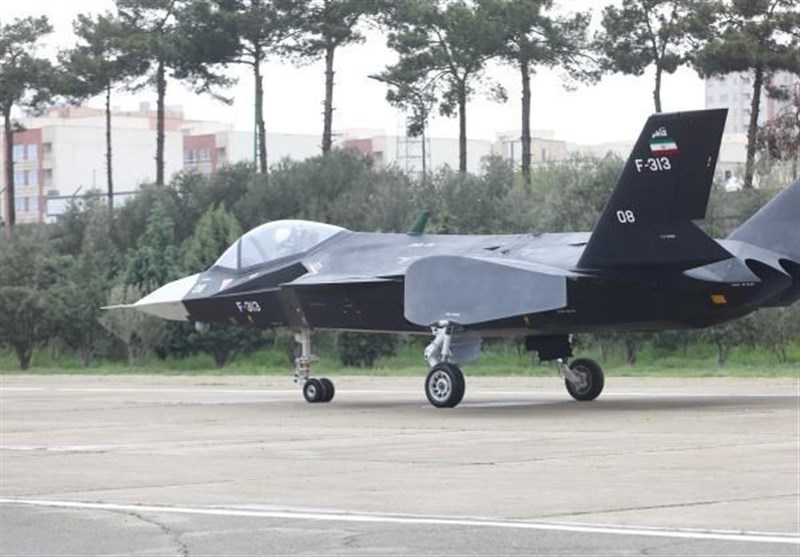 Speaking to the Tasnim News Agency, Brigadier general Dehqan pointed to the development process of Qaher and said the fighter jet has been designed to conduct close air support missions.

It has been undergoing pre-flight tests, he said, adding that one of the tests the aircraft should undergo is fast taxiing.

Taxiing is the movement of an aircraft on the ground, under its own power, in contrast to towing or push-back where the aircraft is moved by a tug.

The former defense minister went on to say that the Qaher fighter jet is currently conducting fast taxi runs.

He also pointed to the development of another homegrown jet, dubbed Kowsar-88, saying that it is also performing fast taxi runs, preparing for take-off.

The Iranian fighter jet Qaher-313 was unveiled in February 2013. The single-seat stealth fighter jet can take off and land on short runways.