Iran MP: US attempts to portray negative image of Iran ‘beating the air’

TEHRAN, January 28 - A senior Iranian lawmaker said that US attempt to introduce a negative image of Iran would go nowhere. 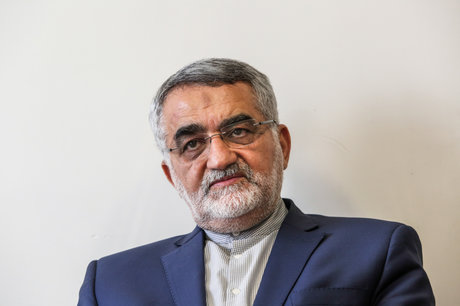 His remarks came after US envoy to the UN Nikki Haley’s action on investigating remains of a Yemeni missile and her claims that the missile belongs to Iran.

US President Donald Trump is heavily under fire by Europe because of his internal, foreign and regional policies, he said, adding since he is being affected by Zionist regime he is trying to show a negative image of Iran.

“This project is in line with steps taken by the triangle of Israel, Saudi Arabia and the US.”

As to US new scenario for division of Syria, he said, this move would prove futile. “We strongly support territorial integrity in Syria and Iraq. It has been one of our goal last year which yielded the fruitful result.”

The US performance showed that it is still following unrest in the region and division of countries, “But I think that the moves will go nowhere.”