TEHRAN, January 28 - German police are suing an American tourist after she allegedly called officers “Nazis” during a dispute at the country's biggest airport. 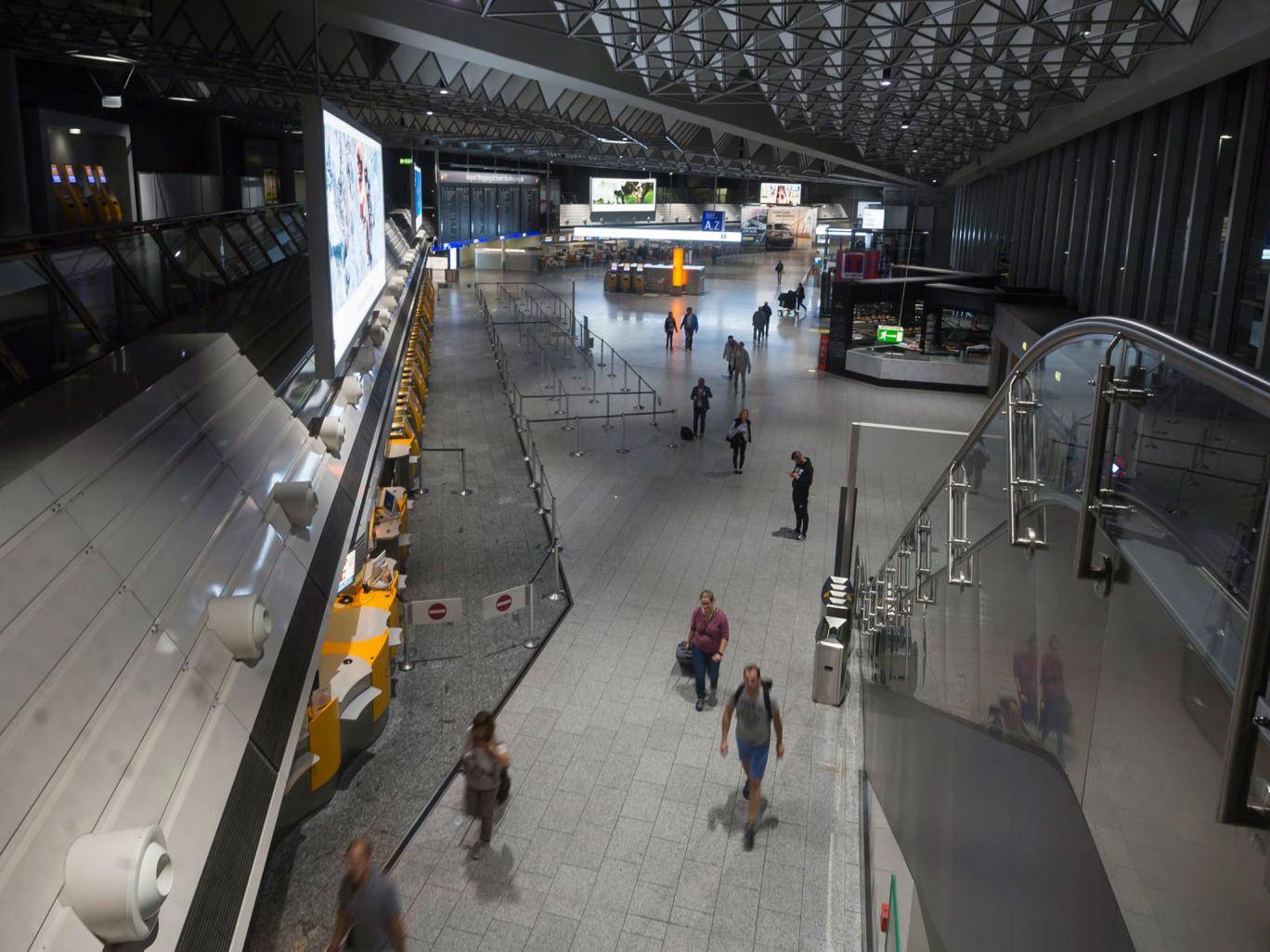 TEHRAN, Young Journalists Club (YJC) - Police said 49-year-old academic Carol Christine Fair became “unreasonable and irritated” when they told her she could not take the liquids in her luggage through security.

After a row broke out about whether her deodorant constituted a liquid, officers said Fair called them “f***ing bastards” and “f***ing German Nazi police”.

Fair, who is a professor of political science at Georgetown University, has denied referring to the officers as Nazis during the incident at Frankfurt International Airport.

She said she was mistaken when she pointed out that officer had "impounded her deodorant”, while allowing a “Nazi-looking dude” with “a Hitler Youth haircut” nearby to pass through security.

Following the incident, officer took Fair to the police station, where local police started a preliminary investigation on suspicion of slander.

She had to make a deposit of $260 (£183) for the anticipated costs of the legal proceedings and was told that she could continue on her trip to Istanbul, Turkey.

A police statement said that claims Fair made on her Twitter account about the police officers being “bullies” and “thugs in uniform” had also become evidence in the preliminary investigations.