TEHRAN, January 28 - A senior fellow with the Transatlantic Program of the Istituto Affari Internazionali (IAI) said a trio of European countries is engaged in a fresh round of talks with the US over the JCPOA in a bid to help save Europe's “most significant foreign policy success”. 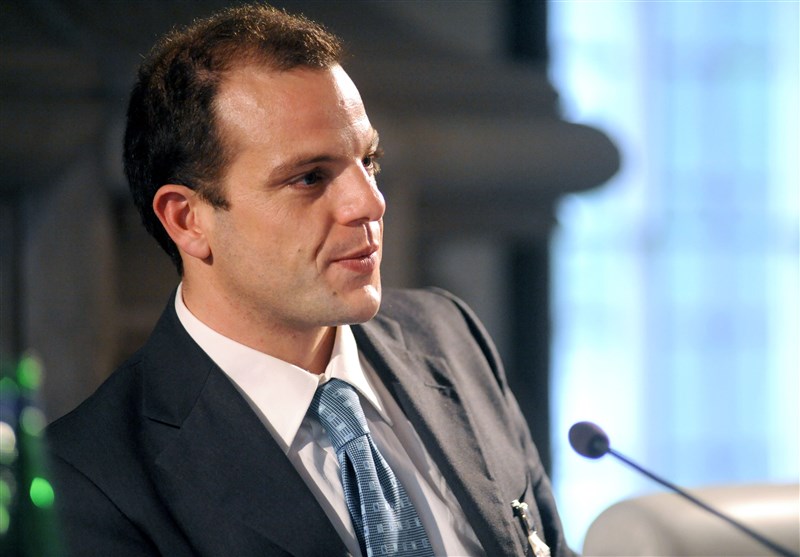 TEHRAN, Young Journalists Club (YJC) - A working group comprising American and European officials, namely Britain, France, and Germany have begun talks to develop a “side agreement” to the Iran nuclear deal supposedly aimed at easing US President Donald Trump’s complaints about the pact, according to US Secretary of State Rex Tillerson.

“It (the working group) is a way for the State Department and the E3/EU to keep the JCPOA in place, or at least to keep the US in it,” Riccardo Alcaro, an expert in transatlantic political and security relations with a focus on US-European cooperation in Europe’s neighboring regions, told the Tasnim News Agency.

He added, “The way to do that is to give Trump something he can seize on to say: I've changed things and keep waiving JCPOA-related sanctions”.

“Whether that is doable remains an open question. As you know, Trump wants the sunset clauses of the JCPOA extended - which cannot be done without Iran's consent - and Iran's ballistic program curbed, which is unrelated to the JCPOA,” the Brooking senior fellow noted.

Alcaro expressed the hope that the trio would do their best to convey the message that the JCPOA cannot be changed.

“My hunch or my hope is that the E3/EU will convey the message that the JCPOA cannot be changed but consensually and that change will have to involve not only more demands on Iran but also more concession to Iran. Hard to see Trump do anything of the sort,” he said.

Noting that Iran’s ballistic missile program has nothing to do with the JCPOA, saying, "As for the ballistic program, perhaps the E3/EU will agree that it represents a source of concern, but will insist and probably not accept anything that links the fate of the JCPOA (including the sanctions relief mechanism) to measures against Iran's ballistic missile”.

“In conclusion, I am confident that the Europeans want to engage with Tillerson so that they may find a way out for Trump to keep the JCPOA in place without losing face. I am not sure there is such a way, though.”

The Italian analyst further said that if the Europeans agree to measures that run counter to the spirit of the international deal, they will have “squandered their most significant foreign policy success so far.”

“As said, I am confident they will not do that, but my confidence has limits,” he stressed.