TEHRAN, January 29 - Demonstrators gathered in front of the US Department of Interior in Washington DC, demanding answers in the death of an Iranian-American man fatally shot last year by US Park Police officers. 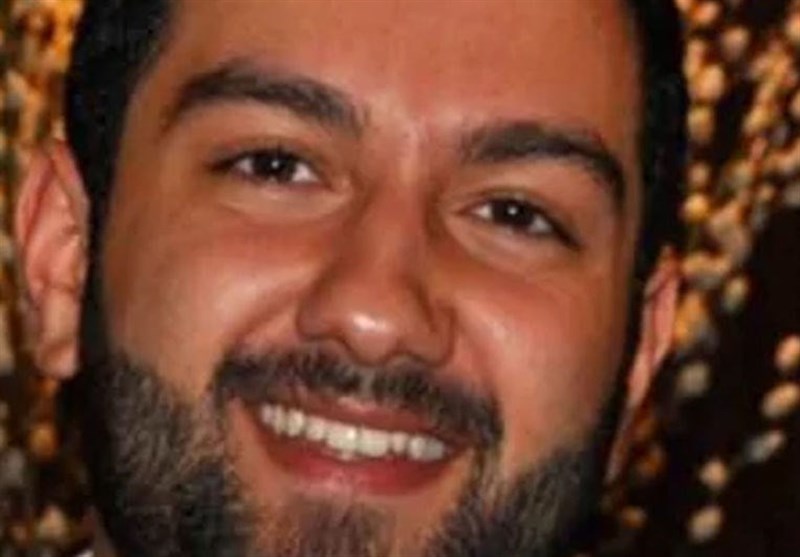 US authorities claim that Ghaisar fled after being involved in a crash on the George Washington Parkway, a matter strongly denied by his family and also a recent footage.

The video showed two US Park Police officers standing within close range of Bijan as he sits behind the steering of his stopped jeep and then firing nine shots into his vehicle.

Ghaisar’s Jeep Grand Cherokee then slowly veered into a ditch away from the officers, according to the video recording of the November incident released recently.

The video does not show any interaction with or provocation by Ghaisar in the moments before he was brutally shot dead by the police.

According to the five-minute footage, Ghaisar’s vehicle began to move slowly forward again after stopping, that was when first five shots were fired. When the jeep moved forward four seconds later, the officers fired two more times at close range. When it drifted again 11 seconds later, the police fired another two shots.

The video was released by Fairfax County police Chief Edwin C. Roessler Jr., whose department was neither involved in the shooting nor is participating in the investigation.

A Fairfax County officer captured the incident on his in-car video camera.

The FBI is investigating the death of Ghaisar.

Ghaisar's sister, Negeen, said she wants "an explanation for every single one of those nine shots”, according to AP.