TEHRAN, January 29 - Iran's Senior Negotiator in the Astana Peace Process for Syria and Senior Assistant to the Iranian Foreign Minister Hossein Jaberi-Ansari is in the Russian City of Sochi for a new round of peace talks between the Syrian government and the opposition. 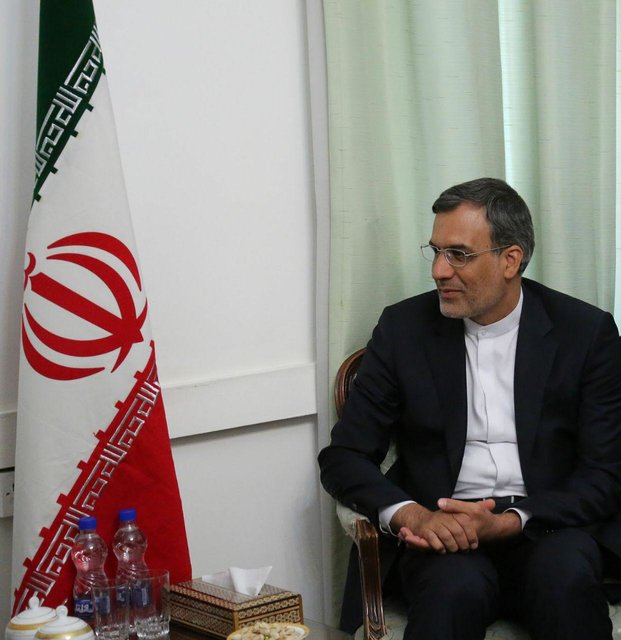 TEHRAN, Young Journalists Club (YJC) - The talks are scheduled for Monday and Tuesday.

He is taking part in the talks as representative of Iran, one of the countries guaranteeing peace talks in Syria.

Representatives of Russia and Turkey are also attending the talks as other guaranteeing countries.

A new round of peace talks between the Syrian government and the opposition aimed at solving the country's crisis begins in the Russian Black Sea resort of Sochi on Monday.

United Nations Special Envoy for Syria Staffan de Mistura will be attending the Congress of National Dialog along with some 1,600 people representing a wide range of Syria's political forces.

However, Saudi-backed opposition group, the Syrian Negotiation Commission, has boycotted the talks and Syria’s main Kurdish militant group has said it will be absent over a Turkish incursion into northern Syria.

Moscow said on Monday the absence of some representatives of the Syrian opposition will not be a serious setback for the conference, according to Presstv.