US relocated Daesh to Afghanistan to justify presence in region: Leader

TEHRAN, January 30 - Leader of the Islamic Revolution Ayatollah Seyyed Ali Khamenei has expressed regret over the deaths of Afghan civilians in Daesh terror attacks, saying the US relocated the terror group from the Middle East to the South Asian country to rationalize its presence in the region. 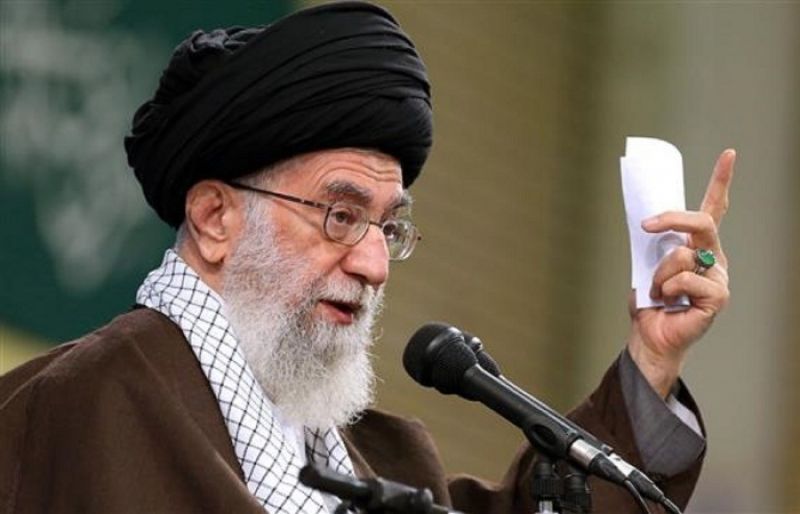 TEHRAN, Young Journalists Club (YJC) - By transferring the Daesh terror group from Iraq and Syria to Afghanistan, the US seeks “to justify the continuation of its presence in the region and to create security for the Zionist regime,” Ayatollah Khamenei said on Tuesday.

The US and its allies invaded Afghanistan under the guise of the war on terror. Some 17 years on, the local Taliban militant group has only boosted its campaign of violence across the country, targeting both civilians and security forces in bloody assaults.

More recently, Daesh has also taken advantage of the chaos and established a foothold in eastern and northern Afghanistan. The Takfiri outfit has also stepped up its terror attacks in the war-torn country despite the presence of thousands of foreign troops there.

Touching on the massacre of hundreds of people at the hands of Daesh terrorists in Afghanistan in recent months, the Leader stated, “The same hands that created Daesh as a tool to oppress people in Syria and Iraq and carry out crimes against them are today seeking to transfer Daesh to Afghanistan after its defeats there.”

The recent killings in Afghanistan, the Leader, said represent an early stage in such a scheme.

“To the US-backed terrorists, Shia and Sunni [Muslims] are no different, and civilians, including Shias and Sunnis, are their target,” Ayatollah Khamenei added.

Ayatollah Khamenei described the Americans “as the main source of insecurity in Afghanistan,” adding that Washington’s proxies have been directly or indirectly involved in the killings perpetrated in the country over the past 20 years in the name of religion.

The Americans, he said, want to advance their own political and economic agendas through destabilizing Afghanistan.

The US also seeks to keep regional governments and nations busy with their own issues so they could not think of countering Zionism, the Leader emphasized.